The meteorological department on Sunday said that light to moderate snowfall in the higher reaches and rain in the plains of Jammu and Kashmir is likely to occur from the evening of January 22 to January 25.

An official of the local meteorological (MeT) department told a news agency, Indo-Asian News Service (IANS), “A western disturbance is most likely to affect J-K and Ladakh from the evening of January 23 to the forenoon of January 25.”

He added: “This will result in fairly widespread to widespread light to moderate snowfall/rain in the plains of J-K during the above-mentioned dates with the main activity on January 24.”

In Kashmir Valley, people have been facing freezing cold due to the Chillai Kallan – 40-days winter period that starts on 21 December.(IANS) 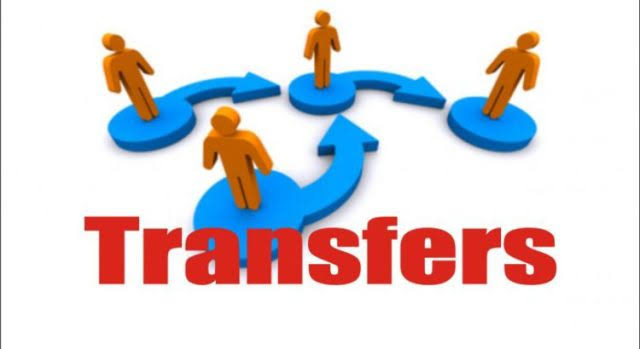 7 DCs Among 13 Officers Transferred in J&K 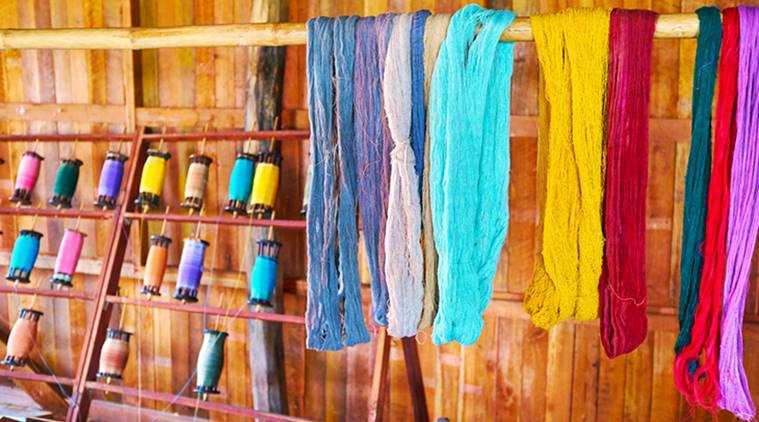