Weatherman on Thursday predicted moderate rains and snowfall at scattered places in J&K on Friday and Saturday.

“As expected, rain/snow decreased significantly since last night but weather is overcast in Kashmir, cloudy in Jammu and partly to generally cloudy in Ladakh,” said a meteorological department.

He said, “We expect gradual improvement in visibility as the day progresses.”

He said light to moderate rain and snow was expected at scattered places of J&K in the next 24 hours and tomorrow (Friday).

“Mainly dry is expected thereafter till the end of February,” he said.

He said that thereafter mainly dry weather is likely till ending February.

Summer vacation in Jammu from May-23 to June-09 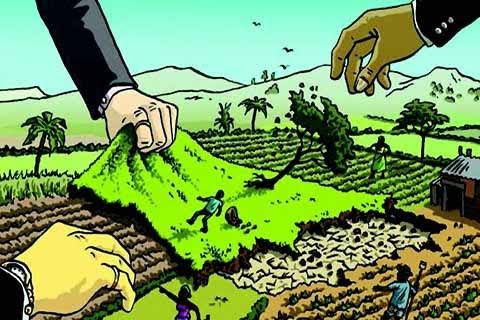