A militant was arrested in an injured condition during a gunfight with the security forces in south Kashmir’s Anantnag district on Thursday, police said.

Reports said that a gunfight broke out after a joint team of Police, Army’s 03 RR and CRPF launched a cordon and search operation in Gund Baba Khaleel area of the district.

A police spokesman said that a Hizb militant, identified as Zaheer Abbas Lone of Pulwama was arrested in an injured condition. He was shifted to a hospital for treatment, said the spokesman. 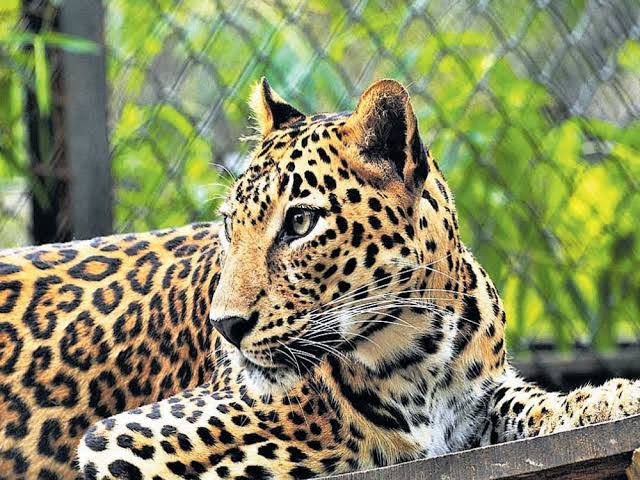 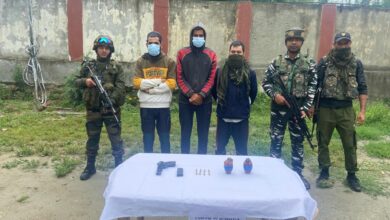