An unnamed senior police officer told the agency that militants fired upon Army Casper from an orchard in Drabgam, however, no injuries were reported.

Meanwhile, the whole area has been cordoned off to nab the attackers. (GNS) 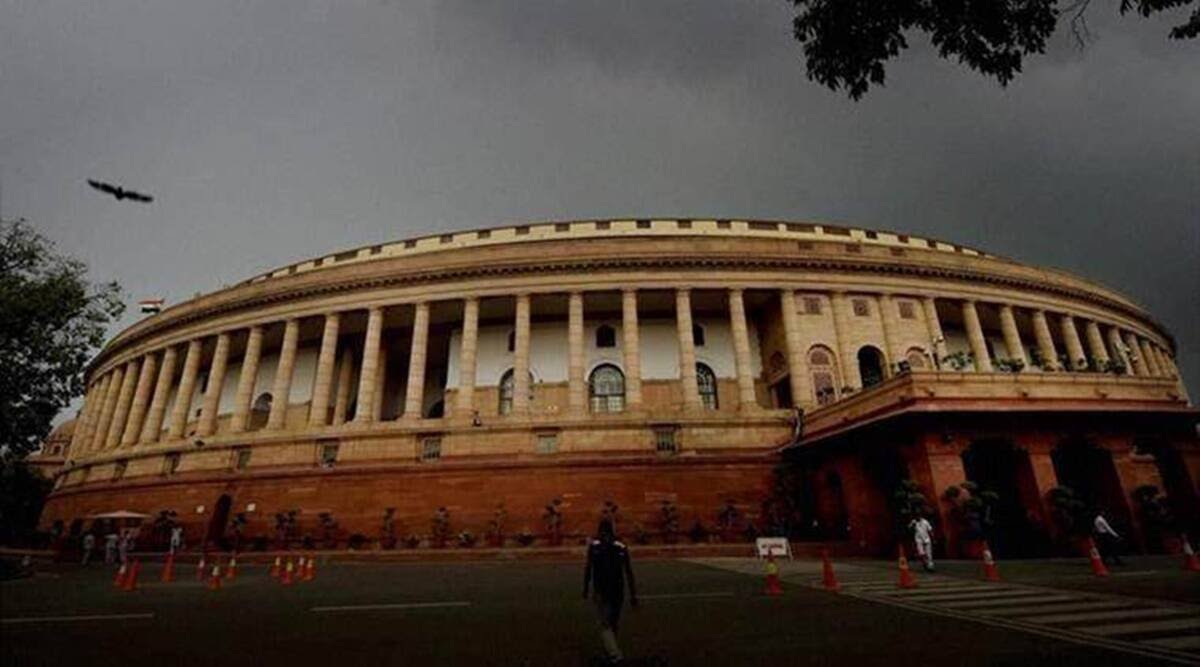