The police arrested a missing youth today whose photograph in which he was seen carrying a weapon had gone viral yesterday, reported a local news agency, Kashmir News Trust (KNT).

The missing youth identified as 21-year-old Shazada Suvaid, son of Manzoor Ahmed Shah, a resident of Batagund Tral was arrested by a police party from Tral Police Station at Devar Tral.

Mr. Suvaid had gone missing on 19 September and then on the very same day, his photograph had gone viral on social media. In the photograph, he was purportedly carrying a weapon.

An unidentified police official told the agency that Shazada Suvaid was arrested along with the weapon. He said matter is under investigation and the youth is being questioned. (KNT) 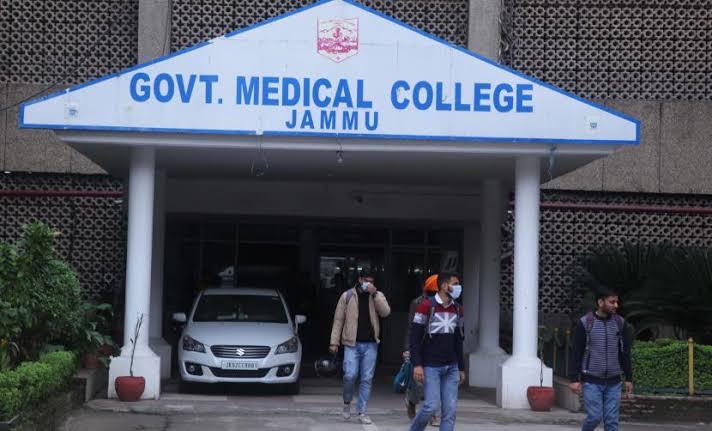