Two members of a family were found dead on Saturday morning purportedly due to ‘suffocation’ in Soaf Shali village of Kokarnag of south Kashmir’s Anantnag district.

Official sources told the news agency—Kashmir News Observer (KNO) that mother-son were found dead at their home early this morning.

They said that the duo was rushed to nearby SDH Kokarnag, however, doctors present there, declared them dead on arrival

Meanwhile, a police official confirming the incident said that they are ascertaining the cause of death, “although it seems that the duo has died of suffocation.”—(KNO) 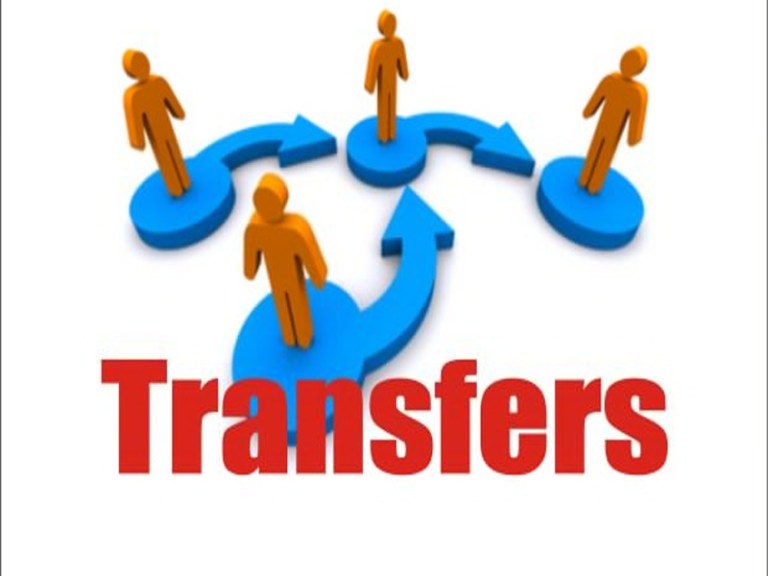 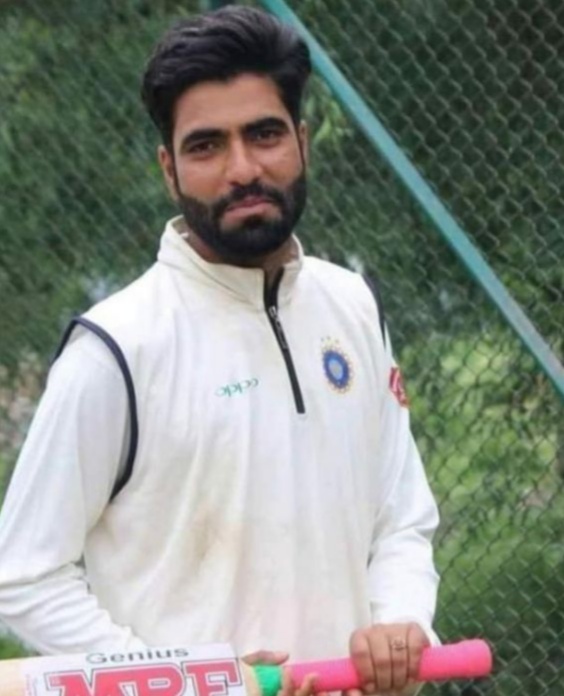