MS Dhoni, the former captain of the Indian cricket team, has announced his retirement from international cricket. Dhoni made the confirmation through a video on Instagram, its caption reading: “Thanks. Thanks a lot for ur love and support throughout. From 1929 hrs consider me as Retired.”

Dhoni retires as Indian cricket’s most successful captain in limited-over internationals, having won three ICC trophies – 2007 T20 World Cup, 50-over World Cup in 2011 and the 2013 ICC Champions Trophy. He last played international cricket during the semifinal of the 2019 ICC Cricket World Cup in which India lost to New Zealand.

Having announced his retirement from Test cricket in December of 2014, Dhoni carried on playing ODIs and T20Is, leading India to the semifinals of the 2015 World Cup and the 2016 World T20. With 10,733 runs from 350 matches, Dhoni is fifth in the list of India’s all-time run-scorers in ODI behind Sachin Tendulkar, Virat Kohli, Sourav Ganguly and Rahul Dravid. 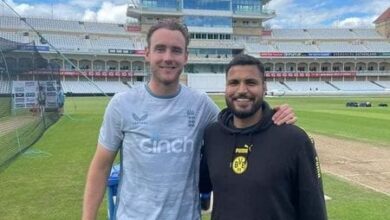 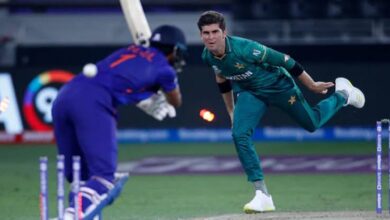 In major blow to Pakistan, Shaheen Afridi ruled out of Asia Cup 2022 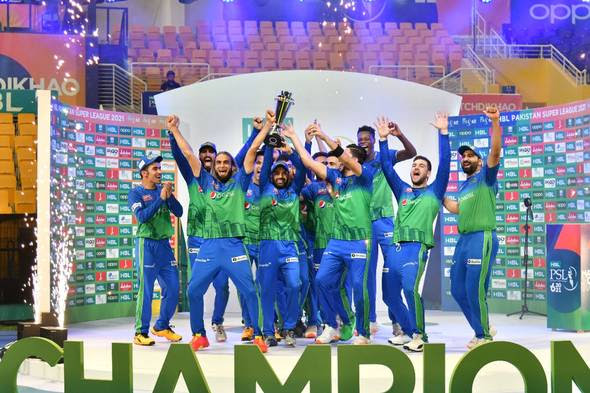 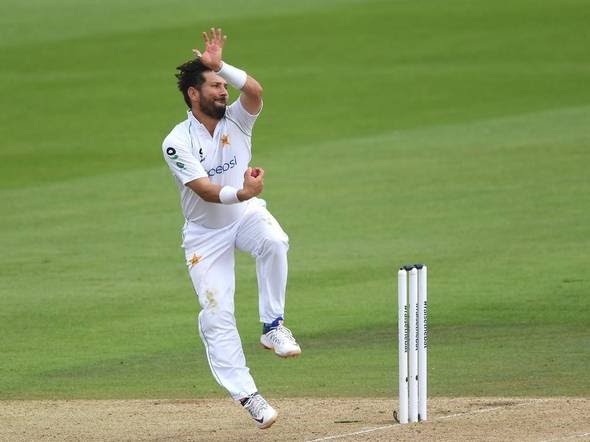