Highlighting how safe Uttar Pradesh has become for all, PM Modi today said: “Muslim girls feel safe under the BJP’s rule in Uttar Pradesh. A large number of Muslim girls are going to schools and colleges in the state now.”

Polling for assembly elections is underway in UP, Goa and Uttarakhand. 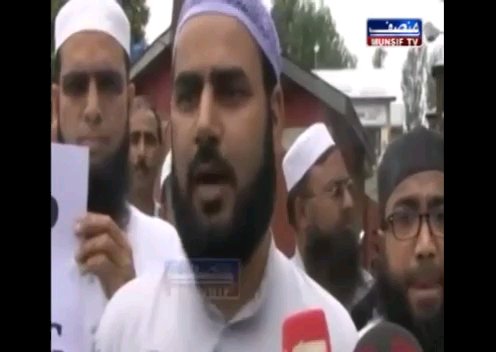 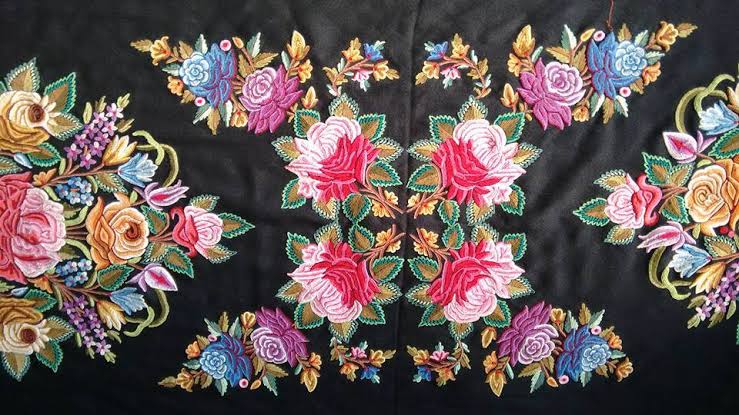 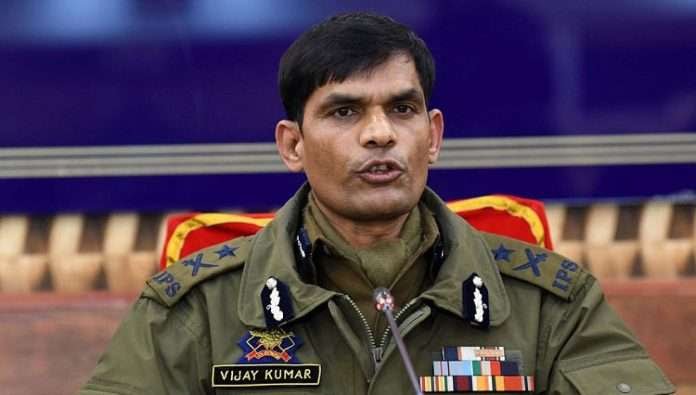