The National Investigation Agency on Thursday refuted reports of a special court allowing bail to an accused in the 2019 Pulwama terror attack, reported PTI. This came a day after reports claimed bail was granted to Yusuf Chopan on February 18 after the agency was unable to file a chargesheet against him.

In a statement, the agency clarified that bail was given to Chopan, an accused in a terror conspiracy case and not the Pulwama attack. “It is to clarify that Yousuf Chopan was never arrested in Pulwama attack case,” NIA said. “However, he along with six others was arrested in the NIA case 08/2019/NIA/DLI (JeM Conspiracy case) in which two charge sheets were filed against eight accused (including two killed).”

The agency said that Chopan’s case pertained to criminal conspiracy hatched by top commanders of the Jaish-e-Mohammad terrorist group to carry out attacks in parts of India. The NIA explained that Chopan was granted bail as the agency was unable to collate sufficient evidence against him.

“During the investigation in the JeM conspiracy case, seven over ground workers [OGWs] were arrested,” the agency said. “However, out of which six accused were chargesheeted in two charge sheets and Yousuf Chopan was not charge sheeted due to inadequate evidence.” Chopan has been sent to Kot Bhalwal Jail in Jammu after being charged under the Public Safety Act, the NIA said.

Chargesheets in the Pulwama case had been filed against Sajad Ahmad Khan, Tanveer Ahmed Ganie, Bilal Ahmad Mir, Muzaffar Ahmad Bhat, Ishfaq Ahmad Bhat and Mehraj-ud-din Chopan, the agency said. Mudassir Ahmad Khan and Kari Mufti Yaseer, who were killed in an encounter with security personnel, were also named in the chargesheet. The agency claimed that a “breakthrough in the case” was expected soon as significant leads had emerged.

Following news of bail being granted to a Pulwama terror attack accused, several leaders from the Congress had criticised the Narendra Modi-led administration.

At least 40 soldiers of the Central Reserve Police Force were killed in the attack on February 14 last year. In retaliation, the Indian Air Force bombed an alleged Jaish-e-Mohammad camp in Balakot in Pakistan on February 26.(Scroll.in) 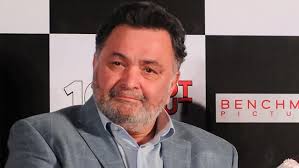 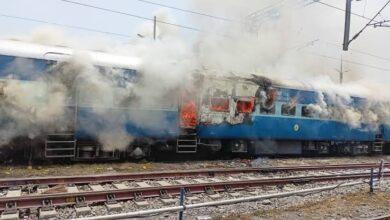