Srinagar: At least nine persons, including three women and as many children, were killed and five others injured after a passenger vehicle skidded off the road and fell into a deep gorge in Kathua on Saturday.

An official said the accident took place around 5.30 pm in Mallar village when the driver of a Tata Sumo lost control over the vehicle which rolled down into a deep gorge.

“The vehicle was on way to Nailo village,” he said, adding the villagers launched a rescue operation. Police parties rushed to the spot after being informed about the incident and joined the locals in carrying out the operation.

The rescuers pulled out nine bodies from the vehicle and sent five critically injured people to a local hospital, he said.

He said that the identities of the deceased were being ascertained. 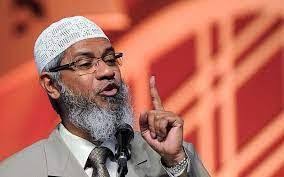 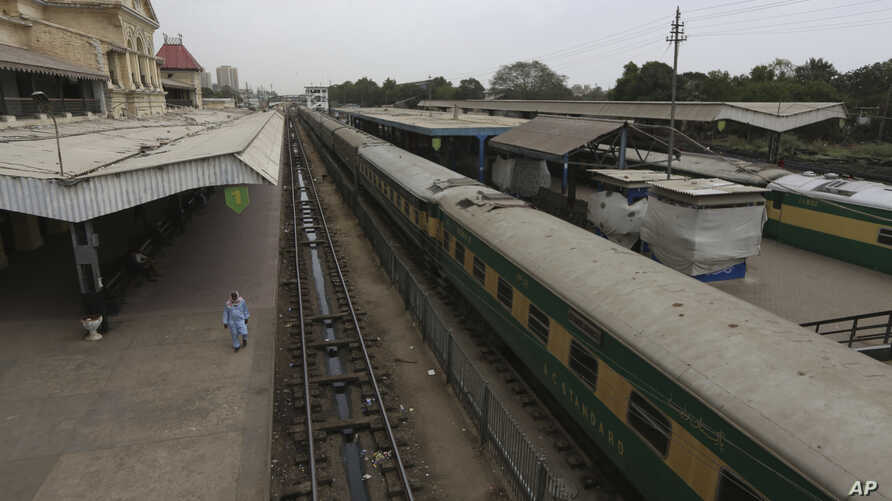 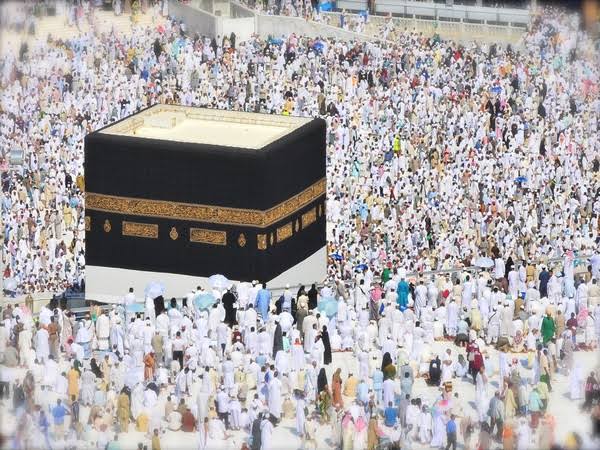