Army on Monday said that there is no system of cash awards for its personnel for any acts in “combat situations or otherwise in the line of duty” as it rejected reports quoting police charge sheet that the accused army captain was driven by a Rs 20 Lakh award for killing of “terrorists” at Amshipora in Shopian district of south Kashmir on July 18.

“There are media reports quoting that Amshipora encounter actions were driven by a Rs 20 Lakh award for killing of terrorists. It is clarified that Indian Army has no system of cash awards for its personnel for any acts in combat situations or otherwise in the line of duty,” Col Rajesh Kalia, the defence spokesman based in Srinagar said .

On October 2, the bodies of the three victims–Abrar Ahmed (25), Imtiyaz Ahmed (20) and Mohammed Ibrar (16)— were exhumed in Baramulla and handed over to their families for burial in their native villages.Earlier the army had said that its high-level Court of Inquiry brought out “certain prima facie evidence indicating that the powers vested under the AFSPA 1990 were exceeded during the operation.”

The Defence spokesman had said that inquiry has found that the “Do’s and Don’ts of Chief of Army Staff (COAS) as approved by the Supreme Court have been contravened”.

“Consequently, the competent disciplinary authority has directed to initiate disciplinary proceedings under the Army Act against those found prima-facie answerable,” he had said.

On July 18 last, police in a statement had said that three militants were killed in gunfight with joint team of police, army and CRPF in Shopian district on an input by army.

“On a specific input by 62RR about presence of (militants) in village Amshipora area, an operation was launched by them in the area,” a police spokesperson had said.

During search, he had said, the militants fired upon Army and encounter started. “Later on police and CRPF also joined. During encounter three unidentified militants were killed,” he had said in the statement, adding, “Bodies of all the killed three (militants) were retrieved from the site of encounter.” However, he had said, the identification and group affiliation of the slain was being ascertained.

“Incriminating materials including arms and ammunition were recovered from the site of encounter,” he had said.

On October 8 last, Lieutenant Governor Manoj Sinha visited the families of the trio and assured them “justice would be ensured.” 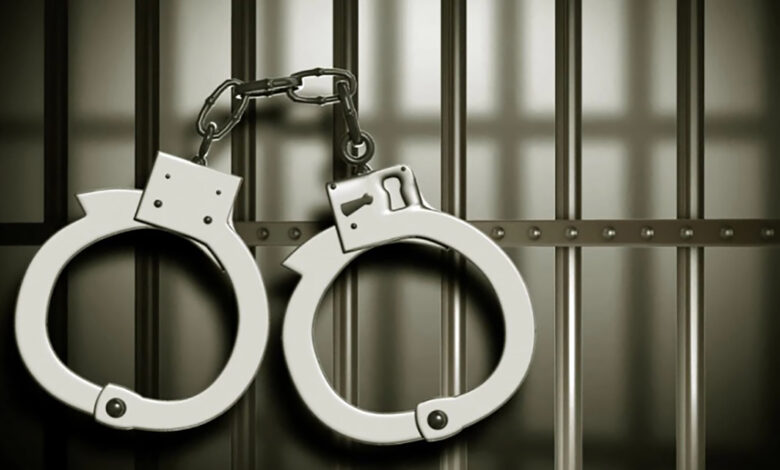 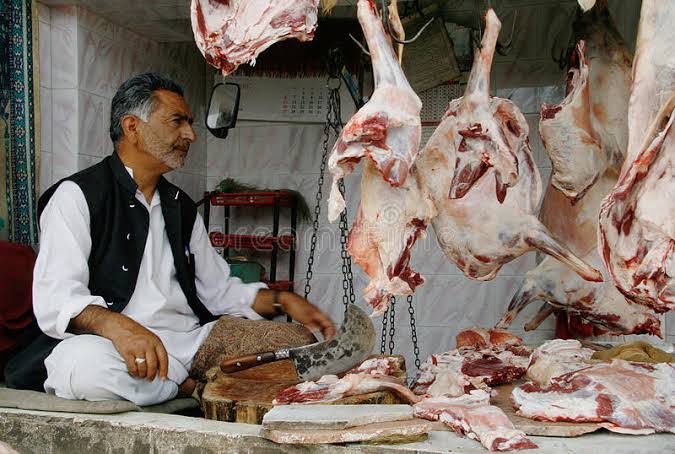 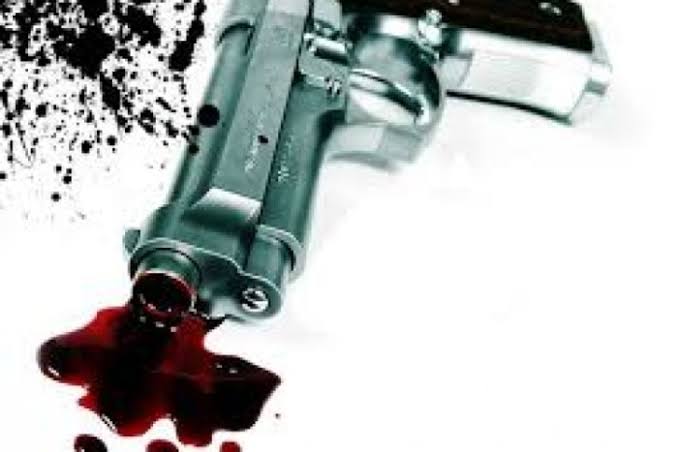