One person died and six others were injured after a gas cylinder explosion gutted a house in Wadwan village of central Kashmir’s Budgam district, reports said on Friday.

The blast took place at the house of Mushtaq Ahmad Bhat, son of Ghulam Din Bhat where he stayed with his family, reported news agency KNO.

In the explosion, Mushtaq Ahmad, his wife and four other family members were injured and were shifted to JVC hospital Srinagar for treatment. Besides, a charred body was also recovered from the house, whose identity was not immediately known. 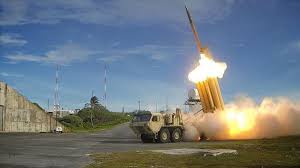 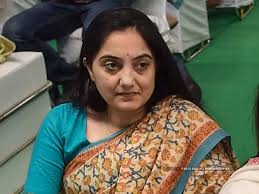