Srinagar : A militant has been killed in a gunfight between government forces and militants in Larnoo area of Kokernag in South Kashmir’s Anantnag district.

A senior police officer told news agency—Kashmir News Observer (KNO) that an unidentified militant has been killed while as operation is on in the area.

Earlier an official said that a joint team of Police, army’s 18 RR and CRPF launched a cordon and search operation on specific information about the presence of militants in the area.

He said that as the joint teams of forces approached towards the suspected spot, the hiding militants fired upon them which was retaliated, triggering a gunfight —(KNO) 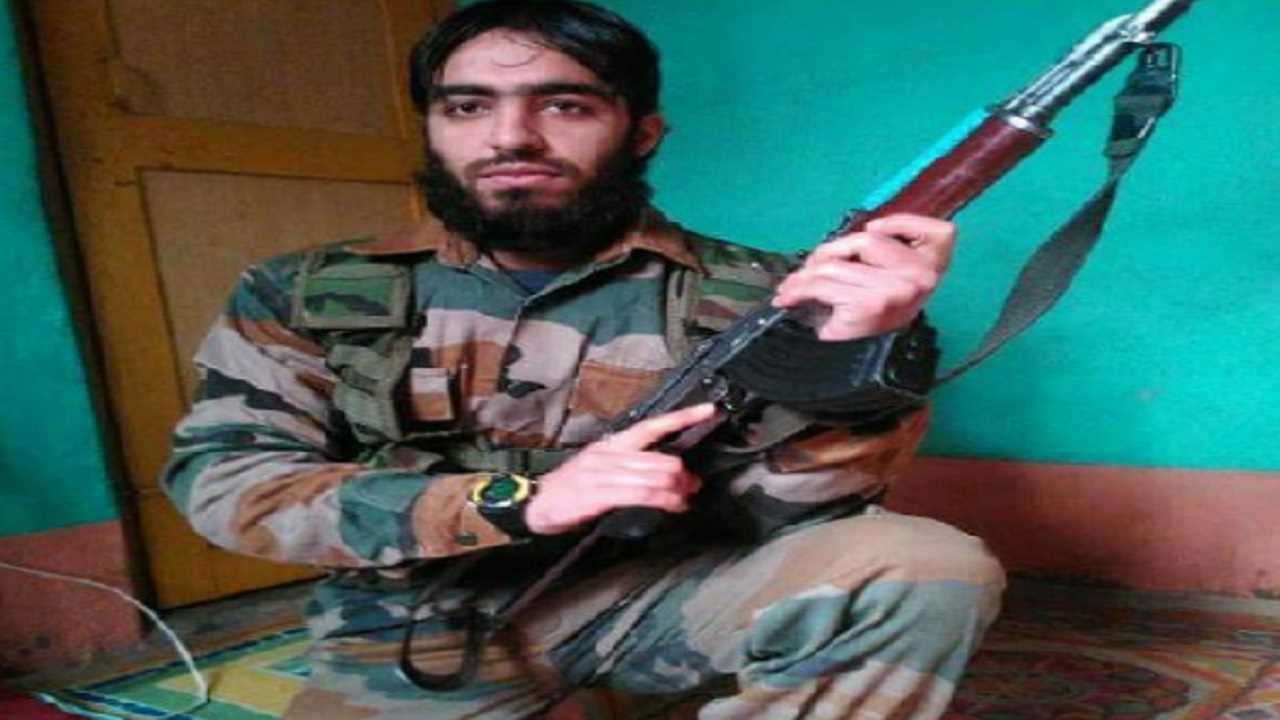 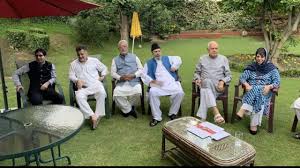