This is the first statement of Wani since he was released from “preventive detention”.

In a statement issued to KNS, Wani said that he had not joined politics for attaining power or money but had a belief that contesting parliament elections would enable him to play his role in protecting special status of J&K and peaceful resolution of Kashmir issue which was political and human issue through dialogue. But he regretted that due to the double speak of the politicians, he too had to face the wrath of the public in the elections.

Wani added that after the elections people in J&K had hoped that the strong union government would not only strengthen the political, constitutional and economic powers of the people here but would also open dialogue with people from all walks of life. However, according to Wani, contrary to the hopes, the New Delhi while shelving all constitutional obligations, took decision of doing away with the special status against the wishes of people, thus stifled the democracy which has forced him to quit politics once for all.

He said, he will never be a part of any political system in his life and vowed to help people apolitically as a social worker, civil society member and in the capacity of the former trade union leader and will continue to raise voice against the abrogation of Article-370, 35-A and the division of the state.

He said, he remained in politics for just one year and during that too, he remained in Central Jail Srinagar for six months post August 05, but added that during this period he observed and confronted with huge political realities which opened his eyes. He said his 30 years trade union leader carrier was an open book and added that, I have always respected the sentiments of the employees and common people for which I have faced the brunt of various governments in the erstwhile state and was even thrown behind the bars many times but even that two didn’t break my resolve in serving the public and the employees community.

He urged union government to release all mainstream, hurriyat, religious leaders, Bar representatives, trade leaders and youth lodged in different jails and start unconditional dialogue aimed at bringing peace and pave way for the resolution of political and human issues of the state. While urging New Delhi to refrain from using Kashmir as a political experimental laboratory, Wani said that detentions and muzzling the dissent voice won’t yield anything as only dialogue would help solve even the complicated issues. (KNS) 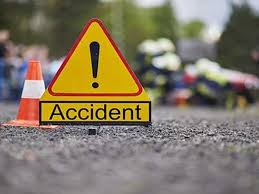 One dead, another injured in Bandipora mishap 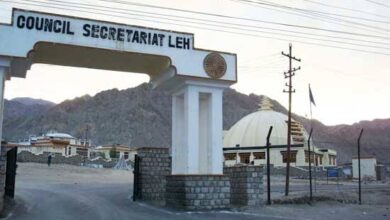