SRINAGAR: A plea has been moved in the Supreme Court challenging the March 2020 decision of the Central government to appoint a Delimitation Commission to redraw the constituencies of Jammu and Kashmir.

The plea moved by Haji Abdul Gani Khan and Dr Mohammad Ayub Mattoo, both residents of Kashmir, sought directions seeking a declaration that an increase of number of seats from 107 to 114 in the union territory of Jammu & Kashmir is ultra vires the constitutional provisions such as Articles 81, 82, 170, 330, and 332 and statutory provisions particularly under section 63 of the Jammu & Kashmir Reorganisation Act, 2019.

Join Kashmir Life Whatsapp Group to stay updated
The plea also urged the top court to issue a direction to declare notification issued on March 6, 2020 constituting the Delimitation Commission to take up delimitation in the UT of J&K and states of Assam, Arunachal Pradesh, Manipur and Nagaland as violative of Article 14 of the Constitution.

The plea argued that if August 5, 2019 was to unite the Jammu and Kashmir state with India, then the delimitation process defeats the “new order” of one nation and one Constitution in the country. It said: “While Article 170 of the Constitution of India provides that the next delimitation in the country will be taken up after 2026, why has the UT of Jammu and Kashmir been singled out?”

“Issuance of Notification by the Law and Legislative Department appointing the Delimitation Commission is without jurisdiction, unconstitutional and ultra vires to the election laws apart from J&K Reorganisation Act, 2019,” it added.

The plea contended that any move to increase the number of seats in Jammu and Kashmir must be preceded by a constitutional amendment, besides the amendment of elections laws, namely, the Delimitation Act, 2002 and the Representation of People Act, 1950.

It added that the Delimitation Commission had issued guidelines and methodology for the Delimitation of Assembly and parliamentary constituencies on July 5, 2004, along with the constitutional and legal provisions. “It clearly stated that the total number of existing seats in the Legislative Assemblies of all states, including UTs of the National Capital Region and Pondicherry, as fixed based on the 1971 census shall remain unaltered till the first census to be taken after the year 2026,” it added. 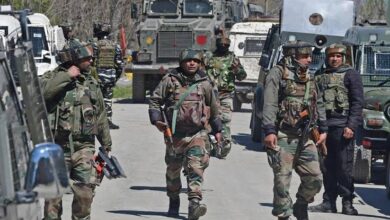 Predawn Gunfight Breaks out in Baramulla and Shopian 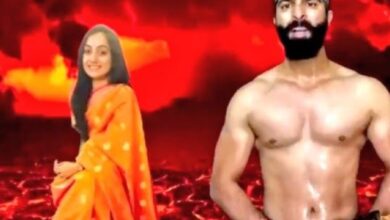 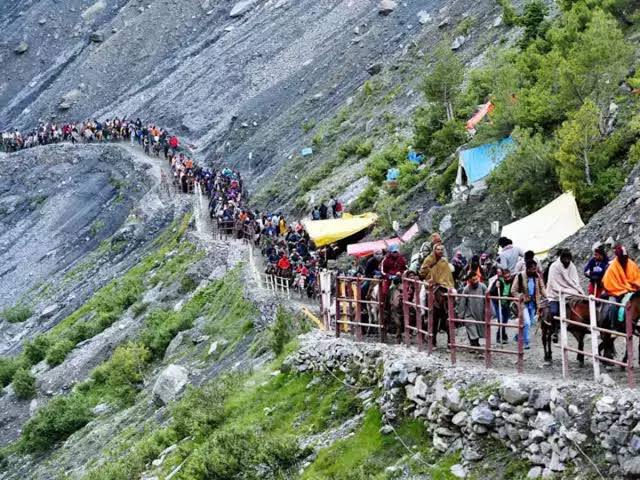 No Amarnath Yatra this year due to Covid; online ‘aarti’ for devotees