Srinagar: The J-K police on Wednesday claimed to have booked Shia Muslim mourners for raising pro-freedom slogans during a Muharram procession on Srinagar outskirts.

In a statement, a police spokesperson said, “On surfacing of a video in social media in which mourners were found chanting pro Azadi slogans in a Jaloos-e-Aza (Mauharram Procession). Police station Parimpora has taken cognizance,”

Adding that the police acted swiftly and identified the location which is situated at the end of Hokersar Nowpora Bund, about 2.5 kms inside the Hokersar road, “The area is isolated and there was no history of organising any such unlawful gathering before, neither was there input of any gathering/procession nor was there any police presence, as the area is far from main Imambara ( which is on the bund of Hokersar lake),”

“In this regard, a formal case has been regd under FIR No 177/2020 U/S 13 ULA(P) Act ,143,188,269 IPC against the above accused. Midnight raids were conducted in which two persons have been arrested and further arrests are expected in the said case and the investigation is going on,”

On Tuesday video had surfaced on social media in which Shia mourners can be heard raising pro-freedom and anti-India slogans during a Muharram procession. 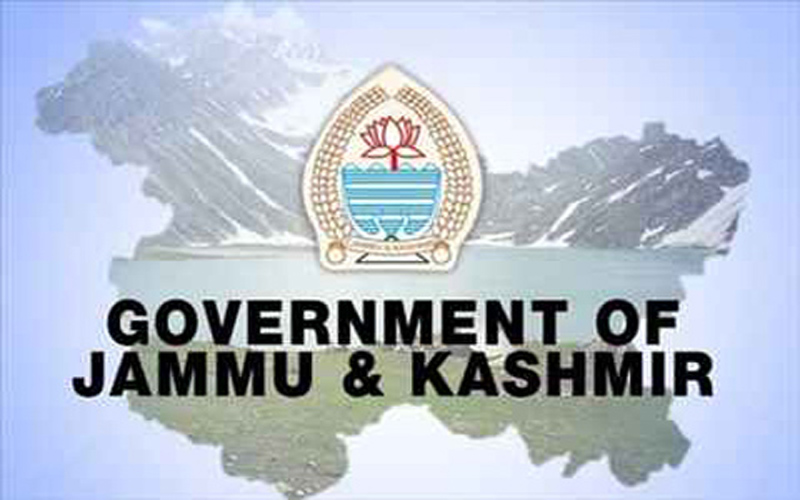