Zahoor Abbass Khan, a 39-year-old son of Mohammad Abbas Khan of Devar Lolab, KNS reported quoting family sources, was arrested on 7 July and was lodged in Police Station Lolab, however on 18 July, he was booked under stringent law Public Safety Act (PSA) and was shifted to sub-jail Kupwara.

Last year, in February, authorities had detained hundreds of leaders and activists of the socio-religious organisation across the Valley, which after a week was banned for engaging in “subversive” activities in J-K.

“Prior to 7 July he was summoned by PS Lolab and when he along with some family members approached there, he was detained,” the family said adding, “When argued about his detention, police officials said, we don’t know, we have received directions from higher-ups.”

As per sources, Mr. Khan, a teacher by profession, was former activist of Islami Jamiat-e-Talaba and after his retirement from the organization, he joined Jamaat-e-Islami J-K, which had been banned on 28 February 2019 on the directions of Union Home Ministry, headed by Amit Shah.

Meanwhile the family of Mr. Khan vehemently contested the allegations leveled in the dossier. “Whatever has been mentioned in dossier is a brazen and blatant lie against my brother. We will knock the doors of court and fight injustice in a democratic way,” Tahir Abbas, brother of the detainee, told KNS.

“Local police station, CID and CIK wings found no adverse after re-verifying the antecedents of Zahoor, however they clearly told us we have strict orders from higher-ups to book him under PSA”, he claimed.

“In wake of COVID-19 lockdown situation, some youth of the area voluntarily came up and distributed food kits among needy families which had no association with any organization,” the family told KNS. “[The] police whatever in its dossier mentioned is a white lie.”

Earlier, authorities booked JeI chief spokesperson Advocate Zahid Ali on 3 July and shifted him to Central Jail Srinagar. Mr. Ali, who was taken away by police on 30 June from his residence in Nehama Pulwama, was lodged in PS Kakapora for several days.

Prior to his new detention, he was released three months ago after remaining in jail for over a year, reported KNS. According to reports several Jama’at members were also arrested by police and have been booked under PSA since 8 July.

“Zahoor Abbass Khan is holding a post of Ameer-e-Halqa Lolab of JeI, besides is also in close contact with militant outfits and is supporting extremism and militancy in Jammu and Kashmir and elsewhere,” dossier compiled by Kupwara Police mentions.

It also said, “It has been assessed that the subject being a hard-core associate is a constant threat to the security of the State and hell-bent on challenging the sovereignty and integrity of the country. It is strongly felt that if the subject is permitted to remain at large, he will continue advocating the secession of the Union Territory of Jammu and Kashmir from the union of India”. (KNS) 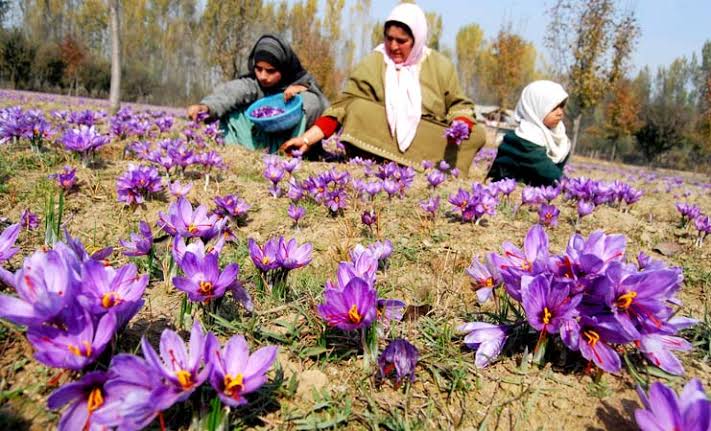 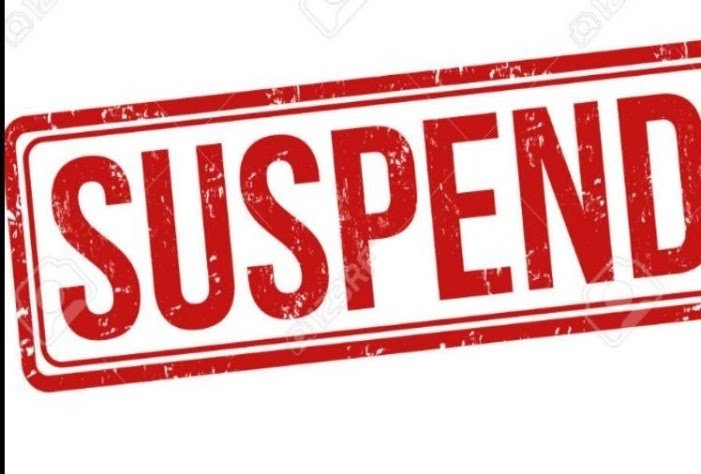 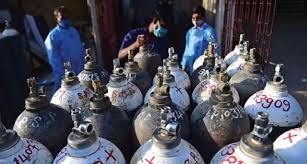