The Ministry of Information Technology on Wednesday banned PUBG and 118 other mobile apps in India.

Sources said the Ministry of Information Technology decided to ban the mobile applications taking into account the ‘national security’.

On Wednesday afternoon, the ANI tweeted about the ban on PUBG and the other 118 mobile apps in India.

Though details are awaited, sources said the Player Unknown’s Battlegrounds (PUBG) has been an addiction amongst the youths in India.

The Ministry of Information Technology on June 29 had banned 59 Chinese apps, including TikTok, UC Browser, Beauty Plus, ShareIt, CamScanner and more due to security and privacy issues.

However, PUBG is a not a Chinese app, and the company is based in South Korea.

Meanwhile, PUBG has suspended over 2.2 million accounts and over 1.4 million devices for using unfair means or cheats to play the game.

The PUBG had announced on Twitter that from August 20 to August 27, 2,273,152 accounts and 1,424,854 devices were permanently suspended from accessing the game. 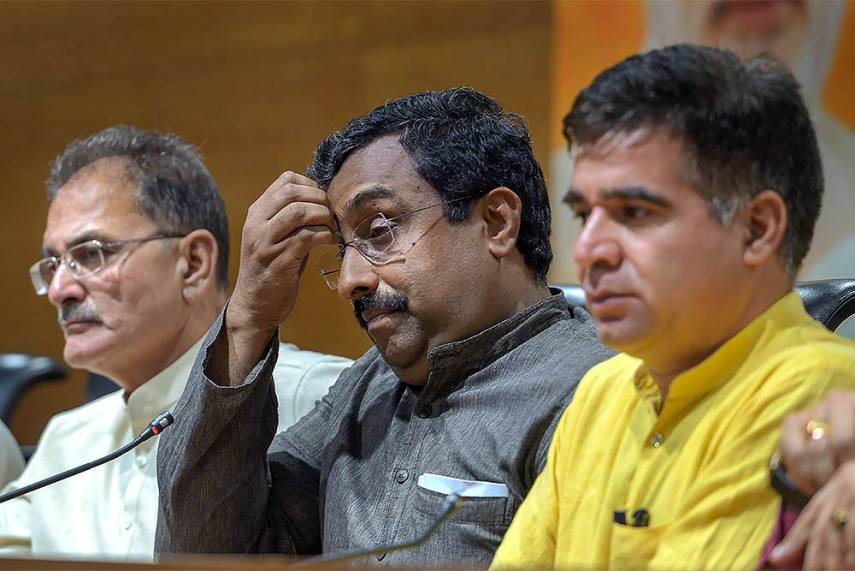 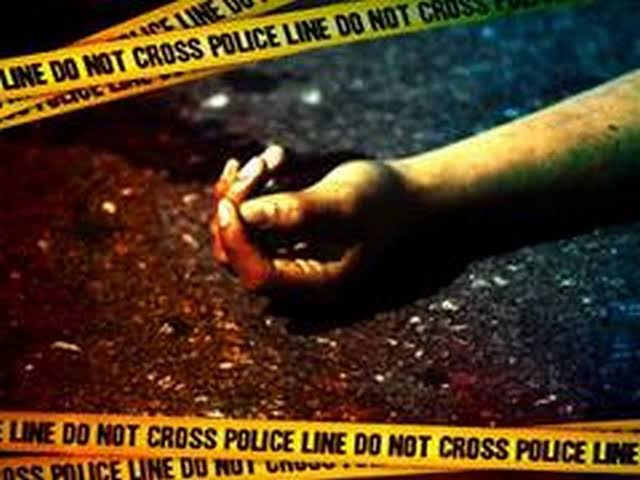 Delhi accounted for the highest number of crimes against foreigners: NCRB