Srinagar: Criminal Investigation Department (CID) has reacted to the series of tweets of former Jammu and Kashmir Chief Minister Mehbooba wherein she alleged that Waheed Parra is being persecuted and tortured.

“Each and every arrested person is presented before competent court periodically as per law. Every arrested suspect has access to health care and doctors. It is neither proper nor lawful to discuss and pass verdict like remarks in the public domain about ongoing complex investigations,” read the statement.

The statement further added: “CID is answerable to the courts on all aspects including whether amenities and rights available to a person under custodial investigation and his legal obligations to cooperate in the investigation are being complied.”(KNT) 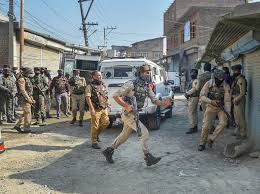 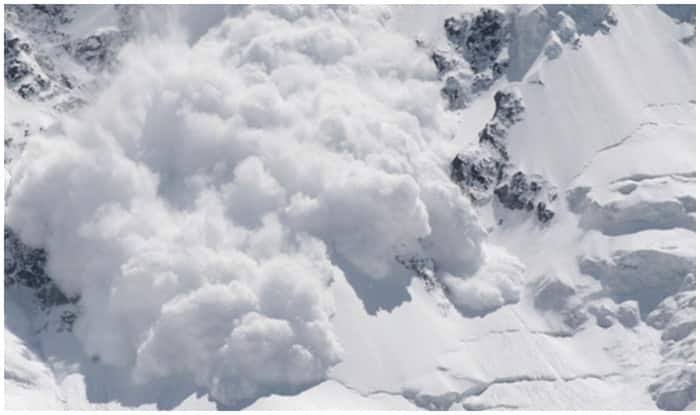 Man attacked with bricks in Srinagar succumbs to injuries