COVID-19 on Monday claimed eight more lives including a retired doctor in Kashmir, thus taking a toll of deaths due to Novel Coronavirus in Jammu and Kashmir to 558.

An official from SKIMS told KNO that a patient from Verinag Anantnag who was admitted on 04 August died on Monday.

With eight more deaths, the death toll in J&K has reached to 558 including 517 from Kashmir division and 41 from Jammu division—(KNO) 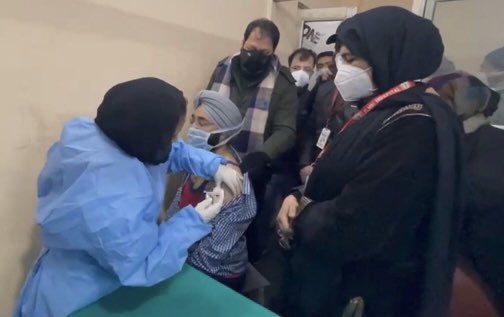