A young journalist, who was working with an English daily Rising Kashmir, died after suffering a heart attack in north Kashmir’s Baramulla district on Thursday.

As per news agency KNS, Javid Ahmad, a resident of Watergam Rafiabad, was on his way to Srinagar in a passenger bus when he suddenly fell unconscious after suffering a heart attack in Pattan.

He was rushed to a nearby hospital where doctors declared him brought dead. 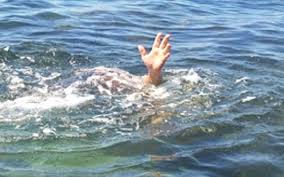