Former Deputy Commissioner of Pulwama Mehraj Ahmed Kakroo and 12 others have been booked by Central Bureau of Investigation (CBI)  in connection with the alleged illegal conferment of ownership rights on unauthorised occupants of the State land in Jammu – Kashmir under the now repealed Roshni Act.

According to a report by The Hindu newspaper, the case pertains to land that measuring six kanals, 10 marlas and four sersai, which was illegally occupied by Ghulam Ahmed Pandith, Ghulam Nabi Naikoo, Mohammad Amin Pandith and Farhat Pandith, Abdul Majid Sheikh and Ghulam Rasool Wani, as alleged.

All the accused officials and the beneficiaries have been named in the FIR. The CBI has so far registered several cases related to the ₹25,000-crore ‘Roshni’ scam. 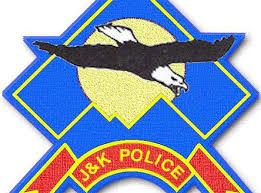 Two minors prevented from joining militancy, handed over to family in Baramulla: Police 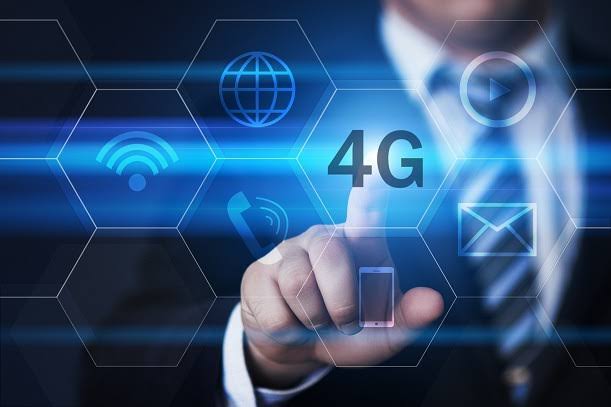 4G won’t be a problem, J&K to Home Ministry 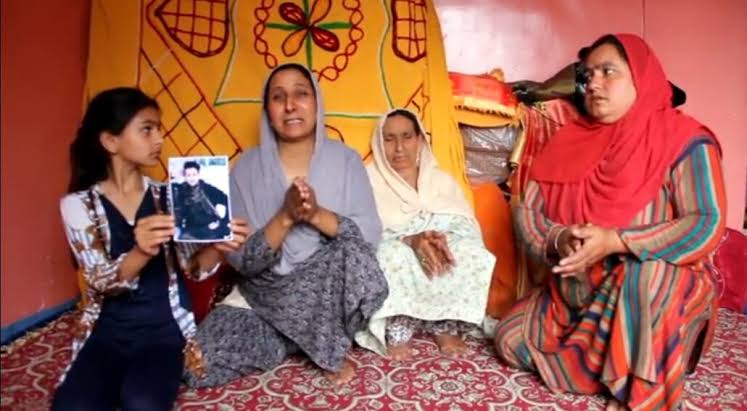