An official said that a party of 160 Territorial Army found the grenade lying in Awura Mir Muqam.

“On initial assessment, the army assisted by police later on destroyed the explosive without any damage caused to anyone or anything”, the official said.

Confirming it, a police official said the grenade was rusted and seemed to have been lying there for a considerable time. (GNS) 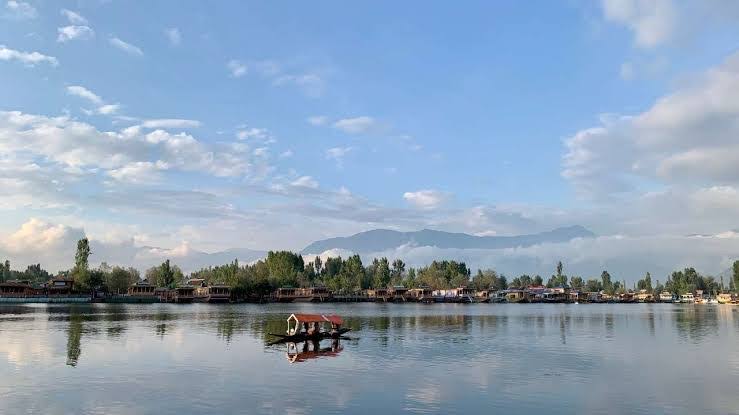 Minus 0.2°C In Pahalgam, Above Normal Temp Elsewhere In Kashmir

Manasbal will soon be among popular tourist destinations in Kashmir: CS 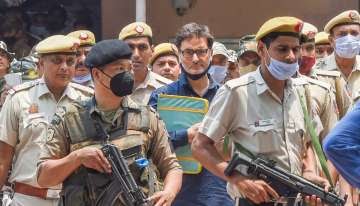