Srinagar: Suspected militants hurled the second grenade in a span of few hours towards security forces in Bonbazar area of South Kashmir’s Shopian district on Wednesday.

Global News Service a local news gathering agency quoting a police official reported that militants lobbed grenade from a distance when forces were searching in the area, however, in this incident no loss of life or injury has been reported.

Pertinently, earlier in the day grenade attack happened in Bonbazaar in which no loss of life or injury was reported.

Till this report was being filed searches were underway. (GNS) 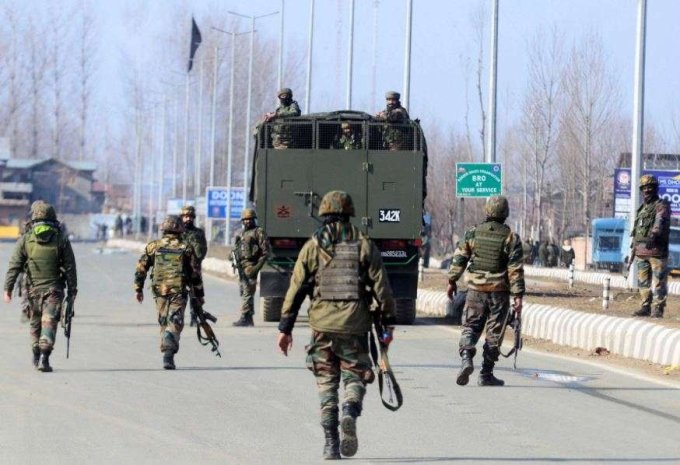 Tral gunfight: Three militants killed, identity yet to be ascertained 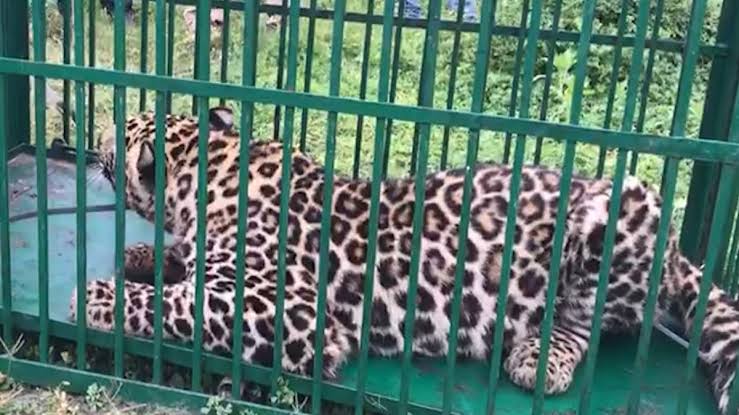