Srinagar: Security has been beefed up in Srinagar and other places in Kashmir ahead of the Republic Day on Tuesday as forces have been deployed in massive numbers around the venues of the January 26 functions across the valley, officials said on Sunday.

Random checking of vehicles and frisking of passengers was being done at several places, they said.

The presence of security forces around vital installations in and around the city as well as other district headquarters has been increased, the officials said.

Security has also been strengthened around the venues for the Republic Day functions, including around Sher-e-Kashmir Cricket Stadium here where the main function in the valley would take place, they added.

The officials said a thick layer of security has been thrown around the venue â€“ a few kilometres away from the Lal Chowk city centre here â€“ and the area has been sanitised.

Security forces have been asked to remain alert and more check-points have been erected and in the city, they said.

The authorities sealed off the road stretch from Radio Kashmir Crossing to Sonwar Crossing for the first half of the day on Sunday as full-dress rehearsals took place at the stadium, the officials said.

Inspector General of Police, Kashmir, Vijay Kumar, said the situation was under control and expressed confidence that the day will pass off incident-free. Â

He said a multi-layered security has been put in place and domination and surveillance of areas was being undertaken.

“A three-layered security arrangement has been put in place. The areas are being dominated, frisking and checking of vehicles is being undertaken. Drones are also being used,” he said.

The IGP said the security forces were launching cordon and search operations also “wherever there is some suspicion” about the presence of militants. 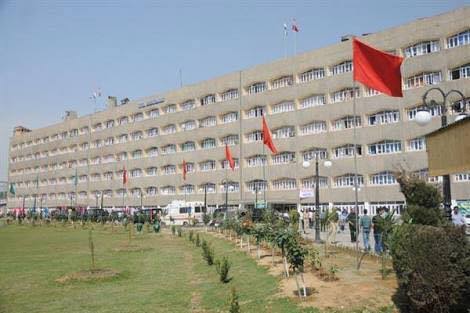 Land Passbooks to be issued in J&K from Feb 19 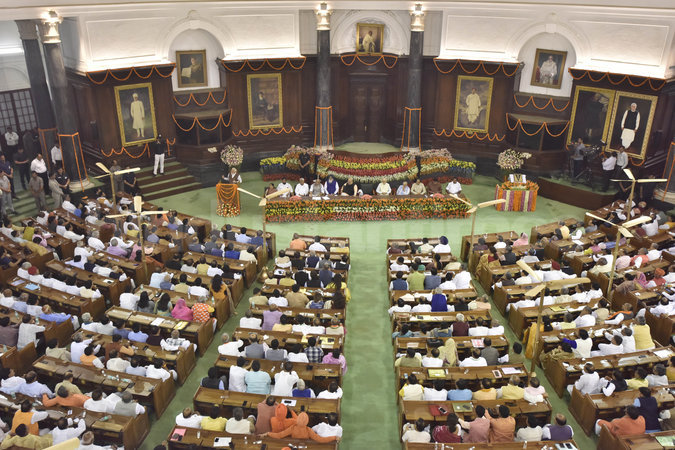