Seven more Pakistani cricketers, including Muhammad Hafeez and Wahab Riaz, selected for the tour of England have tested positive for Covid-19, taking the total to 10, the PCB revealed on Tuesday.

“It is not a great situation to be in and what it shows is these are 10 fit and young athletes…if it can happen to players it can happen to anyone,” Pakistan Cricket Board (PCB) CEO, Wasim Khan told a media conference. He said a support staff member, masseur Malang Ali, had also tested positive for Covid-19.

Khan said that the players and officials would now assemble in Lahore and another round of tests would be carried out on June 25 and a revised squad would be announced the next day.The squad has to leave on June 28 for the series scheduled to be held next month, he said. “It is a matter of concern but we shouldn’t panic at this time as we have time on our hands,” Khan said. He said the players and officials would be retested on reaching England.(PTI) 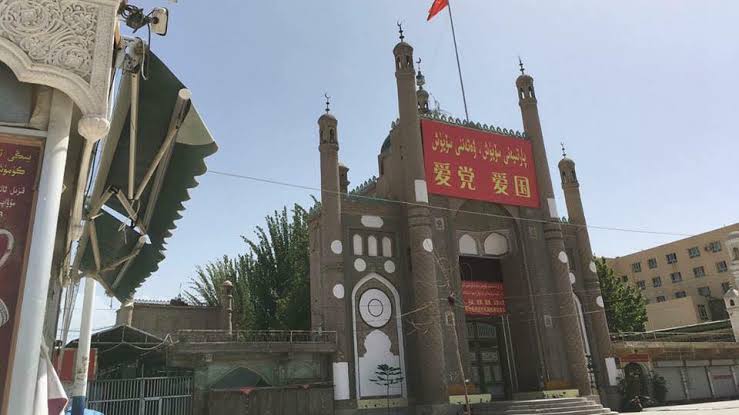