Srinagar: A militant has been killed in ongoing gunfight in Molu Chitragam area of South Kashmir’s Shopian district on Wednesday.

A local news gathering agency Global News Service quoting unnamed officials reported that one militant has been killed, however, his identity is yet to be ascertained as gunfight is still underway.

Earlier, according to the reports reaching GNS, a joint team of Police, Army’s 44 RR and CRPF launched a cordon-and-search-operation in Molu. 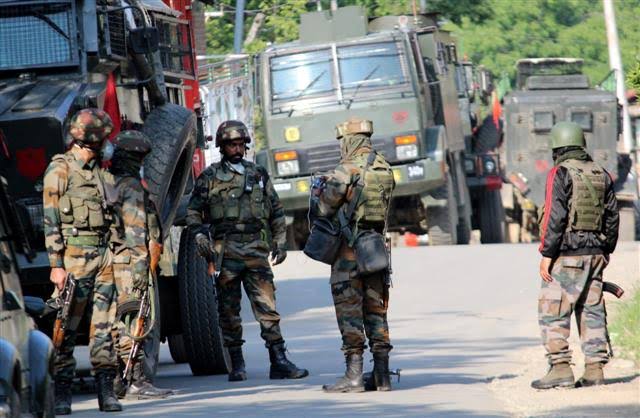 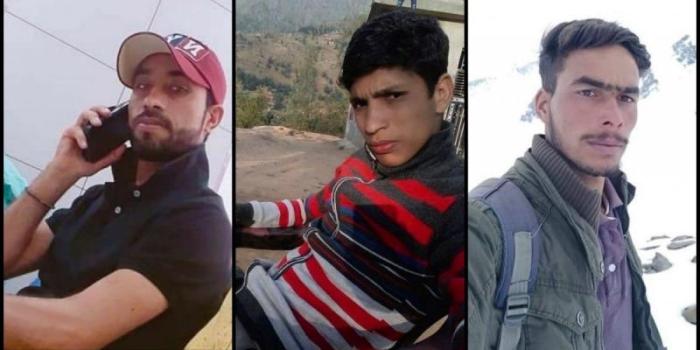