Bandipora: At least six persons were injured after a vehicle they were travelling in skidded off and fell into a gorge in Buthoo village of north Kashmir’s Bandipora district on Friday Morning.

An official told news agency—Kashmir News Observer(KNO), that a passenger vehicle bearing registration number JK05D-2131 while on way to Bandipora from Buthoo skidded off and fell into gorge near Dhadkar Kal in Buthoo village.

He said that at least six persons were injured in the mishap and they were shifted to DH Bandipora for treatment. The official told KNO that the condition of all the injured persons was stable 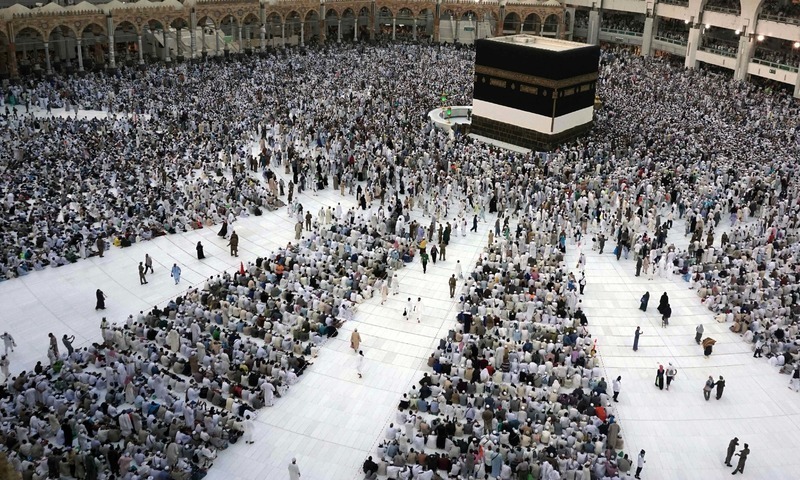 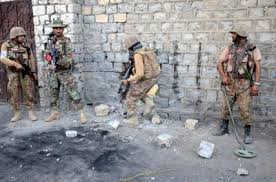