Srinagar: An army personnel was injured in firing along the Line of Control in Akhnoor sector of Jammu, officials said on Thursday.

They said that one rifleman identified as Jeevan of 8 JAKLI was injured in “unprovoked shelling” on Wednesday evening.

The injured personnel has been evacuated to Army Hospital Battal where from he was referred to Military Hospital Akhnoor for advanced treatment.

However the condition of the injured personal is said to be stable, the official added. (GNS) 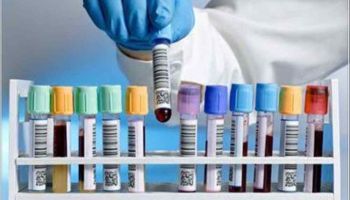 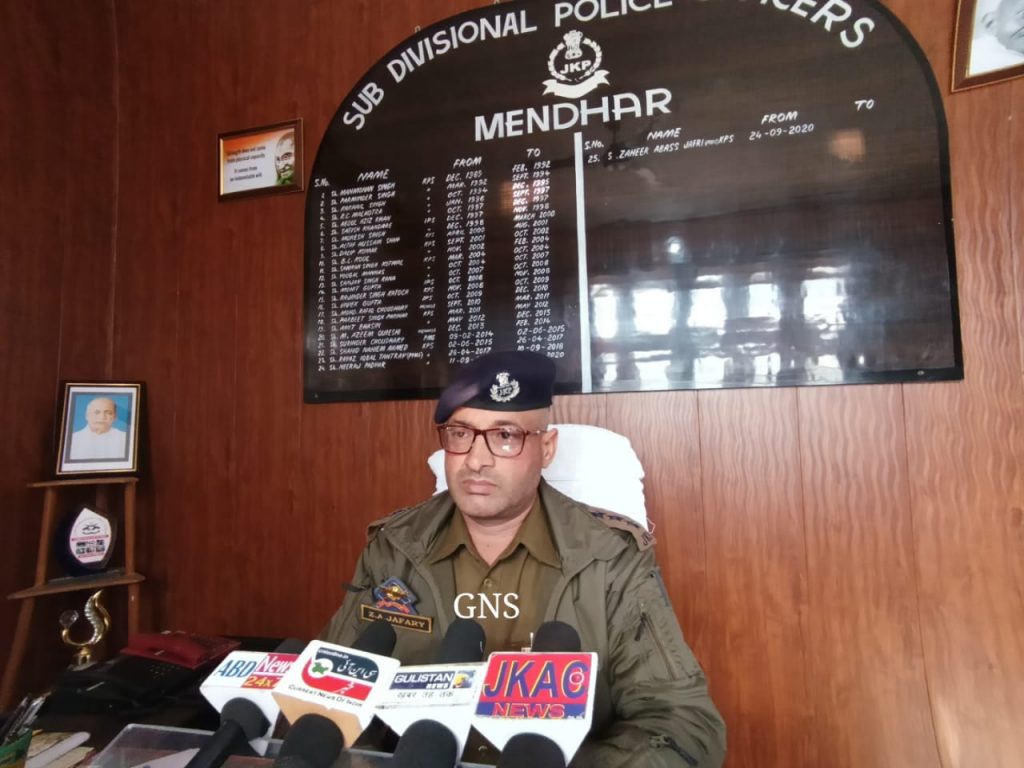 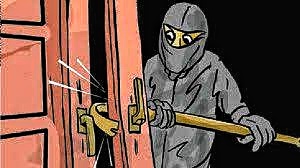