Srinagar: A top Lashkar-e-Toiba commander was among three militants killed in an overnight gunfight in Sopore area of North Kashmir’s Baramulla district, officials said on Monday.

The gunfight started late last night at Gund Brath area of Sopore and culminated with the killing three LeT militants, one of them a foreigner, Inspector General of Police Kashmir Zone Vijay Kumar said

” Top LeT (militant) Mudasir Pandith was involved in the killing three policemen, two councillors and two civilians recently was among those killed, the IGP said.”

Mudasir Pandith, he said was also involved in other militancy related incidents, the top police officer of Kashmir added.

” It is a big success for police and security forces, he added.”

The gunfight had started after police, army and CRPF launched joint cordon and search operation in the area following specific information about the presence militants.(GNS) 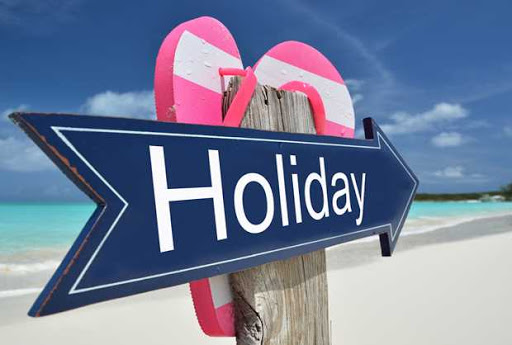 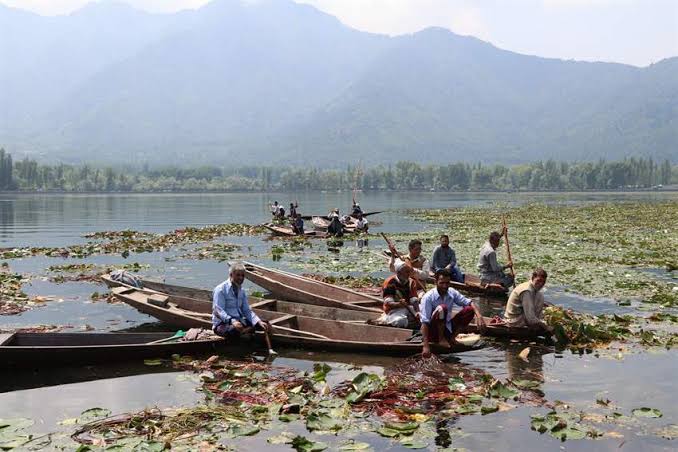 Dal lake not cleaned up to the level it was supposed to: LG Sinha