Srinagar: One militant has been killed in the on-going gunfight in Srinagar’s Zoonimar area. However, the militant has not been identified so far, the police official said.

Earlier, the gunfight started between militants and government forces in Pozwalpora area of Zoonimar in Central Kashmir’s Srinagar district. According to the reports reaching a local news agency, Global News Service (GNS), a joint team of Police and Central Reserve Police Force launched a cordon-and-search-operation in Pozwalpora.

Pertinently this is second encounter in Srinagar, in last encounter Top Hizb commander Junaid Sehrai among three militants were killed.

Meanwhile Mobile Internet services have been suspended in Srinagar as Precaution measures. 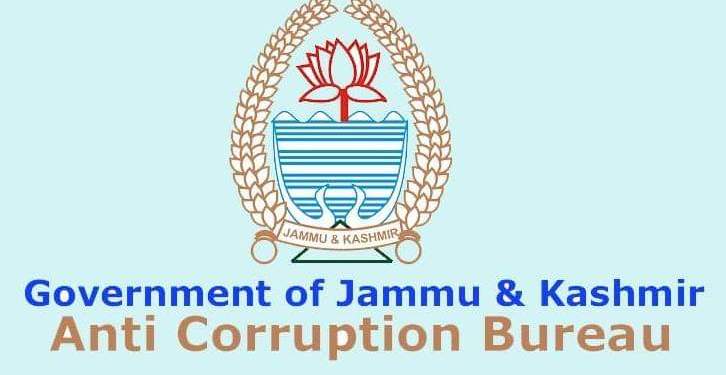 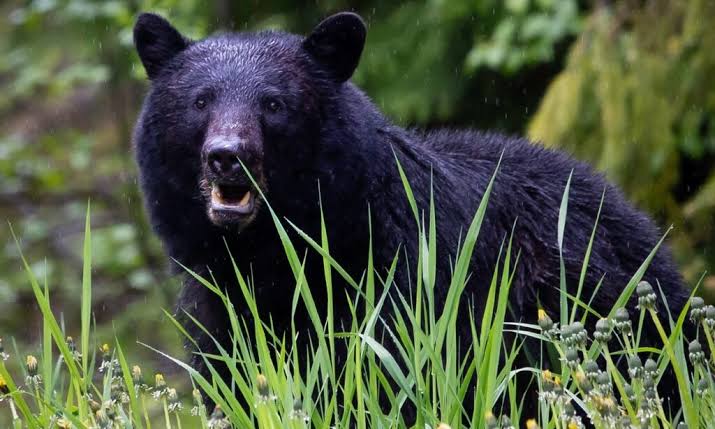 Man Mauled To Death By Bear In Budgam 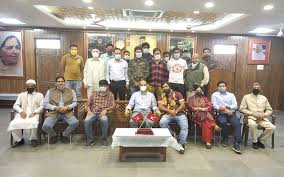