Srinagar:: A 45-year-old man was killed in a road accident in Bhan area of South Kashmir’s Kulgam district on Tuesday afternoon.

A police official told a news gathering agency—Kashmir News Observer (KNO) that a government physical teacher identified as Waheed Ahmad Dar, son of Abdul Ahad Dar of Ashmuji Kulgam died after his Scooty was hit by a tractor in Bhan area.

The deceased was on way to school to attend the duty, an official said, adding that a case under relevant sections of law has been registered and further investigation has been taken up—(KNO) 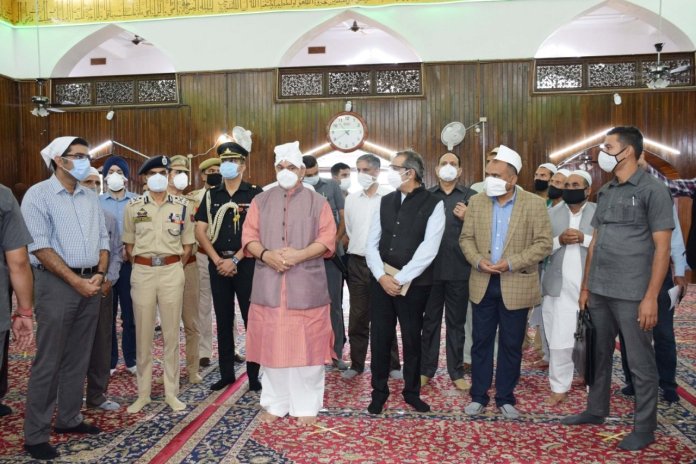 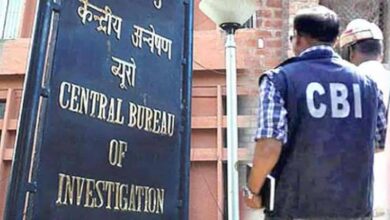 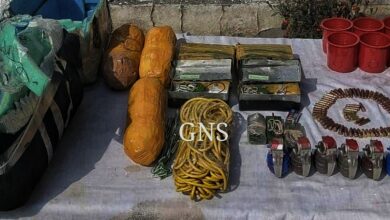 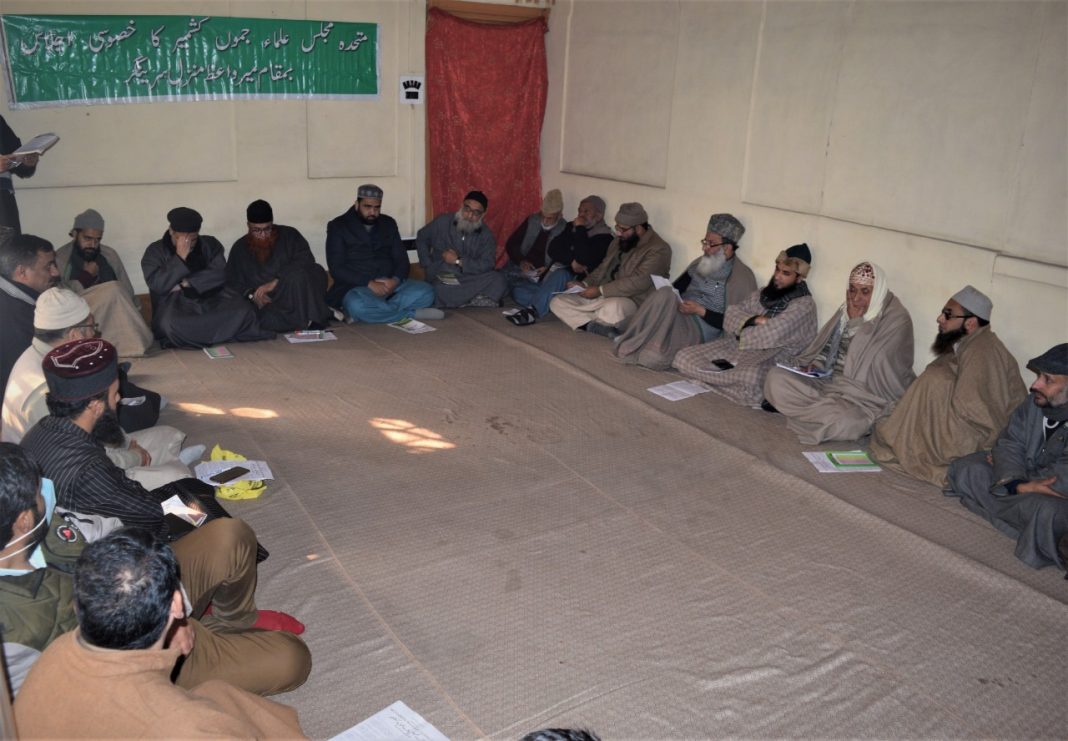