Three people were killed and four others injured after a vehicle in which they were traveling skidded off the road and rolled down a deep gorge in Doda district, officials said on Wednesday.

The Tata mobile vehicle was on its way to Kumate in the district from Kastigarh when the incident occurred at Chellaie Chuchatar Tuesday night, the officials said.

Police and locals reached the spot and shifted the injured to a hospital. Weatherman predicts another feeble wet spell but no major rains, snow till Jan 31 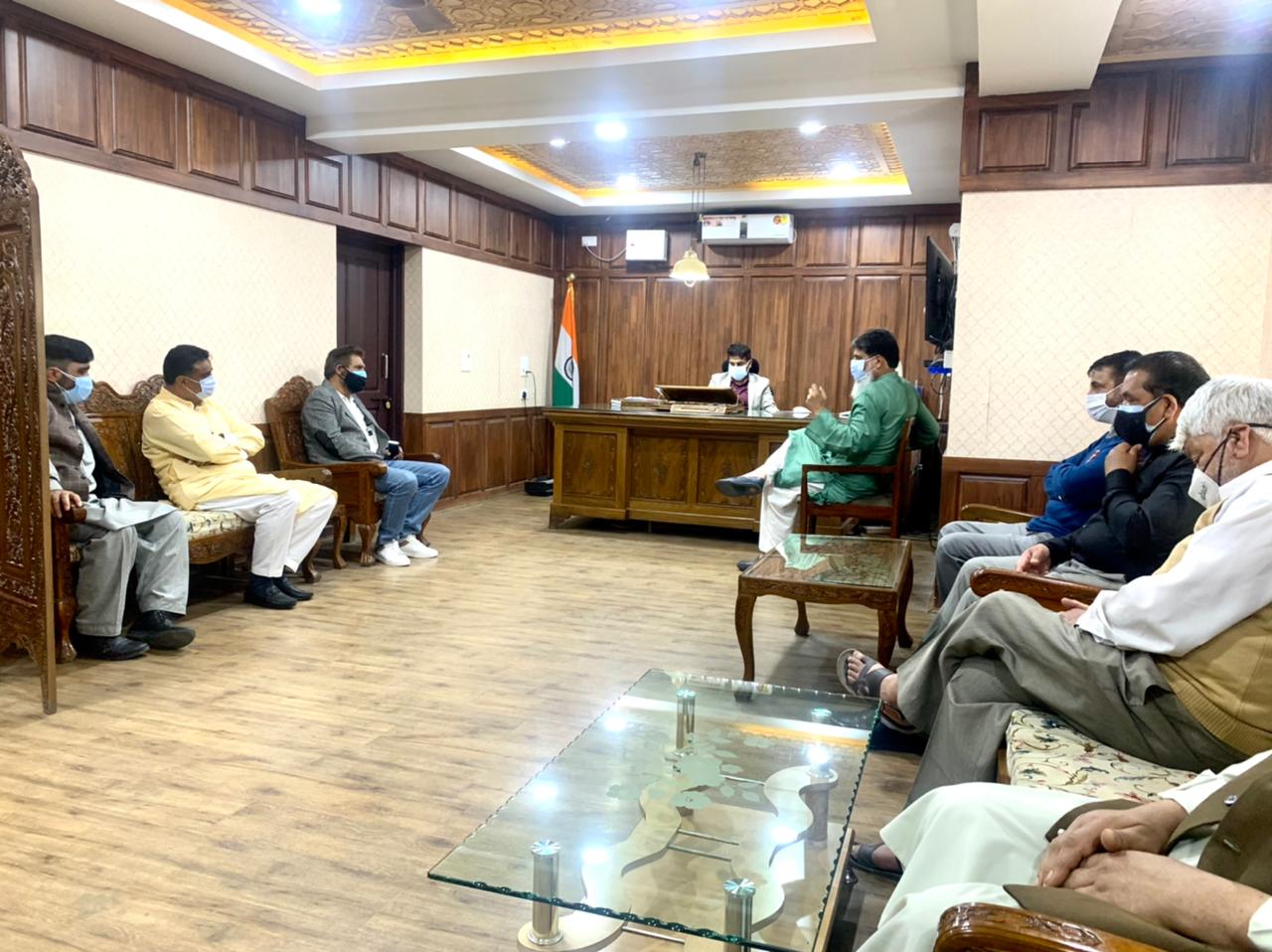