Three militants were killed in a gunfight with the security forces in Runipora area of south Kashmir’s Anantnag district on Monday.

A senior police officer told news agency GNS that three militants were killed in the gunfight. However, he said, the identity of the slain militants was yet to be ascertained.

The gunfight broke out after a joint team of Police, Army’s 19 RR and CRPF launched a cordon-and-search-operation in Runipora. 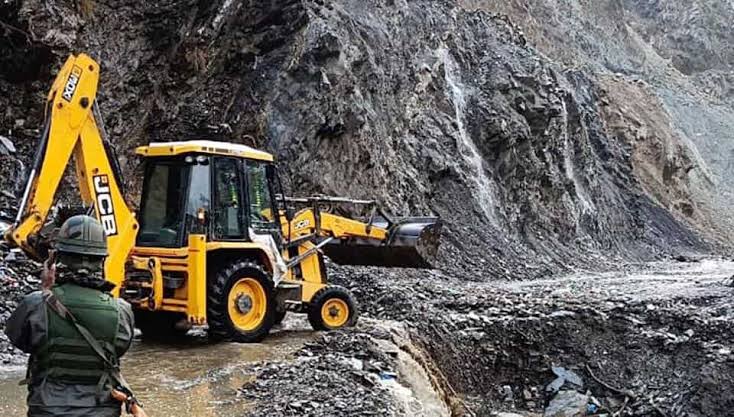