Police officials told that Shopian police along with 55RR and CRPF 178 Bn arrested two militant associates of Jaish. “The arrested persons were planning to attack forces deployment near Wachi, Shopian,” an official said.

“Specific information was received today by police Shopian about movement of two militant associates of JeM outfit who are planning to attack Security force deployment. A naka was immediately established near Wachi petrol pump,” they said.

“While observing Naka, two suspects tried to flee from spot but deployed of police Shopian, 55RR and CRPF 178 overpowered both the suspects and were detained,” officials said. They said that during frisking, a pistol and  two grenades were recovered from their possession.

“During preliminary investigation, both the accused claimed themselves as militant associates of JeM outfit and they  were provided arms and ammunition recently,” officials informed. 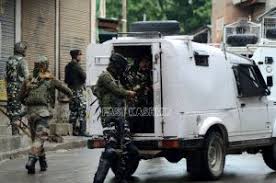 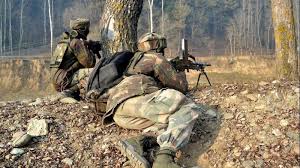