Pulwama: Two militants and a CRPF man were killed in an encounter that broke out between militants and security forces at Bandzoo area of South Kashmir’s Pulwama district on Tuesday morning.

An official said that two militants were killed while as a CRPF man who also injured in a brief exchange of fire, who succumbed later .

Inspector General of Police Vijay Kumar said that two militants and a CRPF personnel were killed in Bandzoo Pulwama while as search operation is underway in the area.

Earlier an official said that a joint team of Police, army’s 55 RR and CRPF launched a cordon and search operation on specific information about the presence of militants in the area.

He said that as the joint team of forces approached towards the suspected spot, the hiding militants fired upon them which was retaliated triggering an encounter.(KNO) 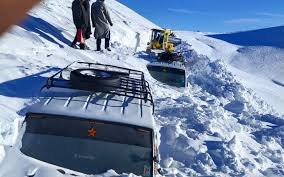 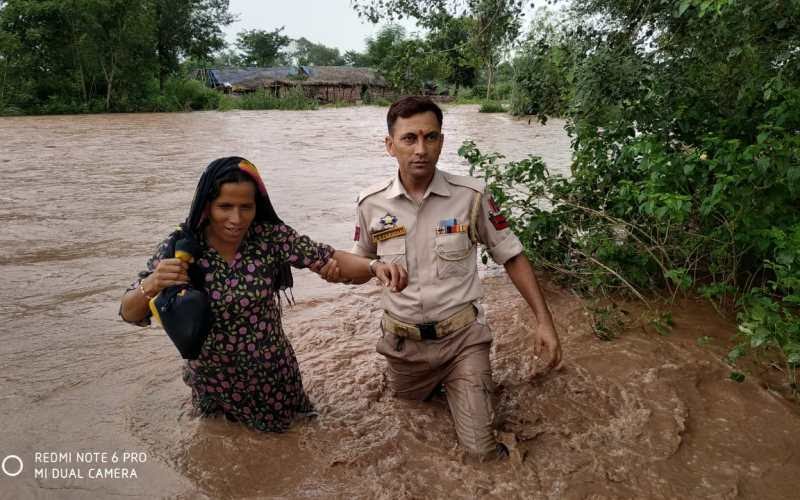