Jammu: Two Pakistani militants were killed and another was injured on Tuesday night as Indian Army personnel foiled a major infiltration bid along the Line of Control (LoC) in Rajouri district, officials said.

They said Indian troops opened fire when they intercepted movement of a group of militants near the LoC in the Nowshera sector, they said.

They said there was a brief exchange of fire. Subsequently a blast took place, probably after an intruder stepped on a landmine.

In the gunfight and blast, two militants were killed and another was injured, they said.

The bodies of the slain terrorists were yet to be recovered. There is apprehension that their accomplices, who were pushed back, might have taken these with them from the spot.

“The entire area along the LoC has been cordoned off and searches are going on,” a source said.

On June 1, Army personnel had foiled a similar infiltration bid and killed three heavily-armed intruders in the same area. (PTI) 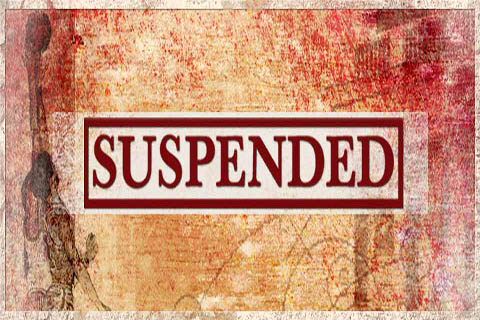 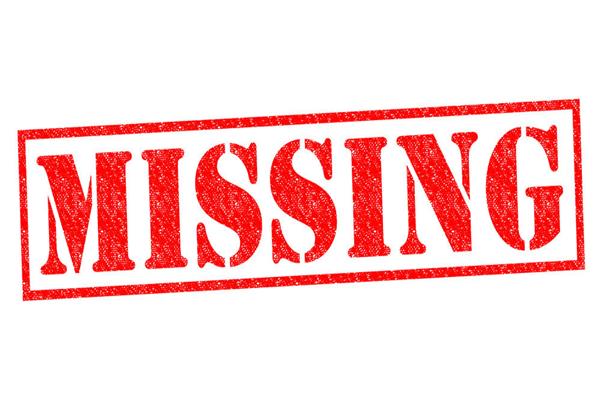 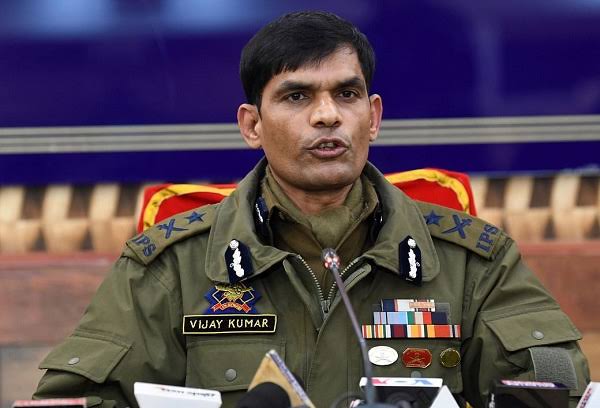