Srinagar: Two militants were killed in an ongoing encounter that broke out in Ranbirgarh area in Srinagar outskirts on Saturday.

An official told the news agency—Kashmir News Observer (KNO) that two unidentified militants were killed so far in the ongoing encounter. “The identification of the slain militants was being ascertained,” he said.

He said that the gunfight broke out in Ranbirgarh Panzinara, outskirts of Srinagar today morning following a search operation.

He also added that an Army man also sustained injuries during the gunfight and has been rushed to Army’s base hospital for treatment.

Earlier, a police spokesman said a gunfight broke out between militants and forces in Ranbirgarh (Panzinara), outskirts of Srinagar.
Police and security forces are on the job—(KNO) 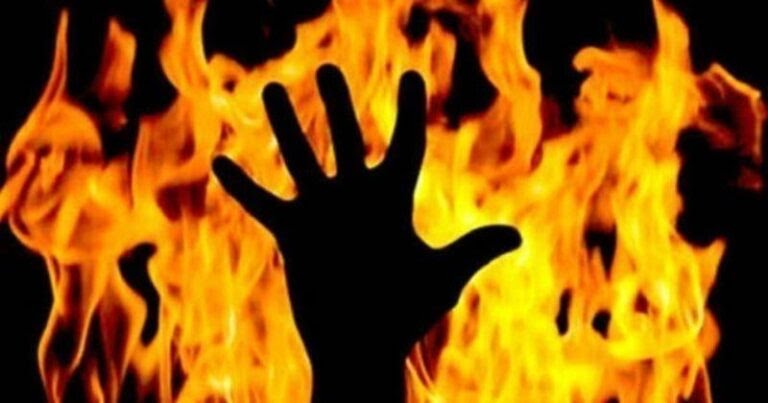 killed, worth Rs. 2.5bn property damaged in fire since 2018 in Kashmir 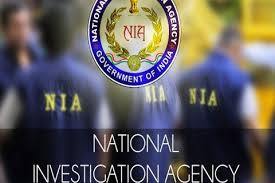 Three children die after falling into pit in Budgam