An official told the news agency—Kashmir News Observer (KNO) that a Bakerwal family from Reasi was putting up in a tent under open sky in Brinal Lammar area, adding that on Saturday late night one of their minor children died of severe cold inside the tent.

He identified the deceased as Sahil Zubair (10) son of Zubair Ahmad Mandar, of Reasi.

The official said that on the intervening night of Sunday—Monday their 6-year-old daughter Shazia Jan also developed some complications due to severe cold and the family immediately shifted her to a nearby healthcare facility.

He said that Shazia died on way to the healthcare facility.

When contacted Tehsildar Devsar, Abdul Rashid told KNO that they had already asked the family to shift to a nearby school for shelter but they did not listen.

He also said that they had also provided them ration and blankets on Saturday, as they did not shift to the nearby school for shelter— (KNO) 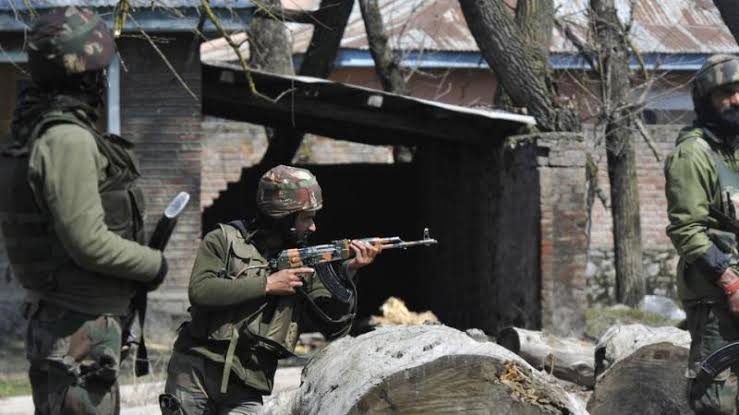 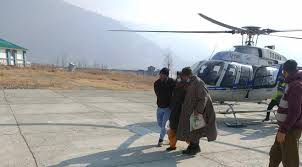