Srinagar: In a rare incident after militants were encircled by forces in Tujjar area of North Kashmir’s Sopore surrendered before security forces on Thursday.

Inspector General of Police Kashmir Vijay Kumar told GNS that after Newly recruited militants of Al-Badr were encircled by forces on a tip off surrendered before Police and Army.

IGP further said that we brought their families to the encounter site to persuade them to surrender, eventually they surrendered before Police and army.

Congratulations to their families and newly recruited militants should come back into the mainstream, the IGP added.

Earlier, a joint team of forces had launched a cordon and search operation after getting specific information about the presence of some militants in the Tujjar area. (GNS) 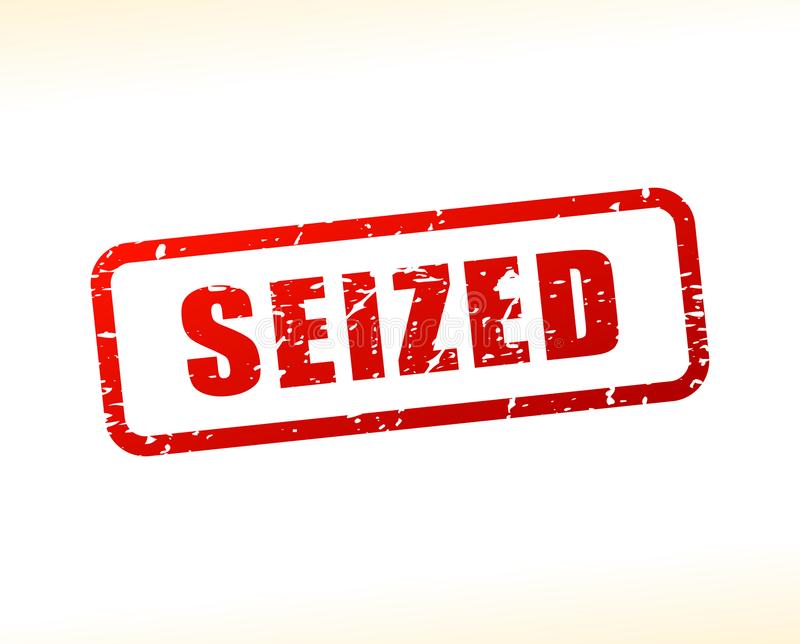 JCB seized for illegal excavation of clay in Budgam 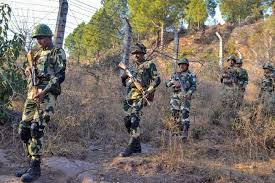 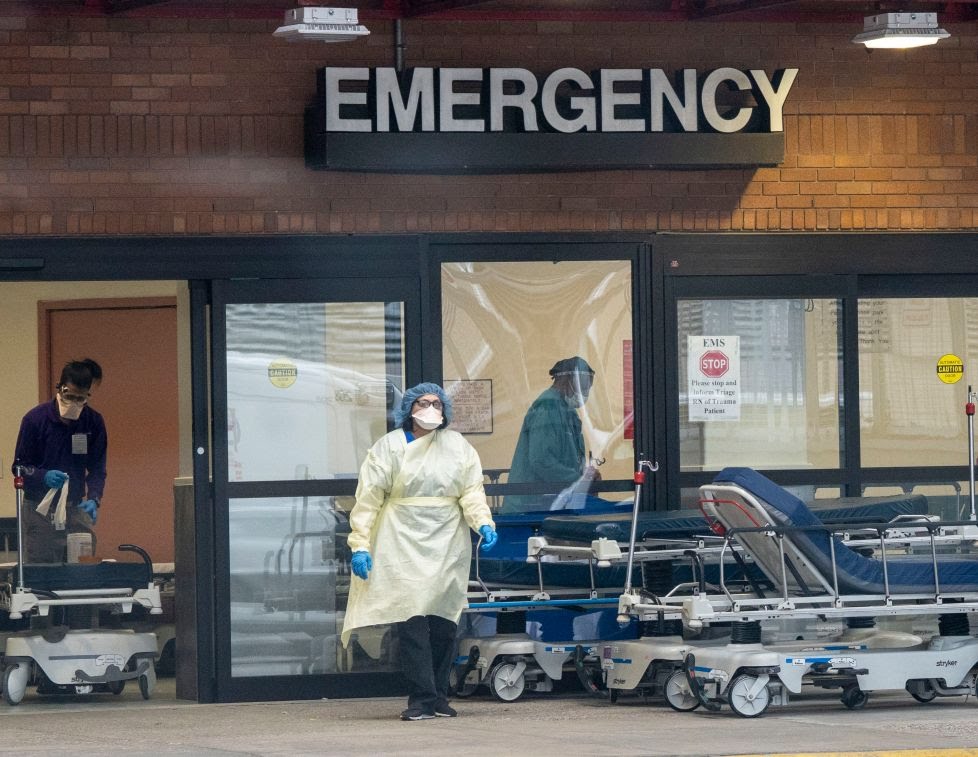