An official told the news agency—Kashmir News Observer (KNO) that a 33-year-old man was crushed to death after he came under a Hydra crane in Wanpoh area of Kulgam.

He said that one Muzafar Ahmad Wagay son of Mohammad Abdullah Wagay, a resident of Nai Basti Khanbal, who was a vegetable seller, died on spot after being crushed by a Hydra crane on Wanpoh Flyover.

“In another incident, a 38-year-old man was killed after being hit by a loaded automobile in Damjan area of Qazigund,” the official said.

He said that one Dilbar Ahmad Bhat son of Abdul Rashid Bhat, a resident of Bonigam Qazigund, was hit by a loaded automobile and died on spot.

Meanwhile, police have registered a case regarding both the incidents and have initiated further investigation—(KNO) 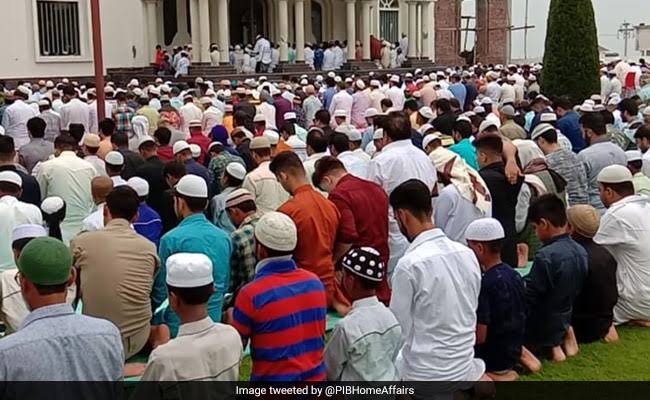