Two policemen on Friday were critically injured after they were attacked by the suspected militants in the Baghat area of Srinagar.

They said the two policemen deployed at the spot were critically injured, adding that they have been evacuated to the hospital for treatment.

Officials informed that the area has been cordoned off while searches have been launched to nab the attackers. (KNO) 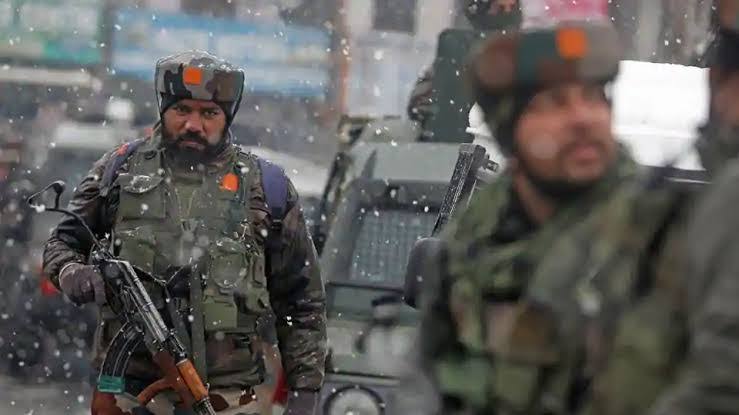 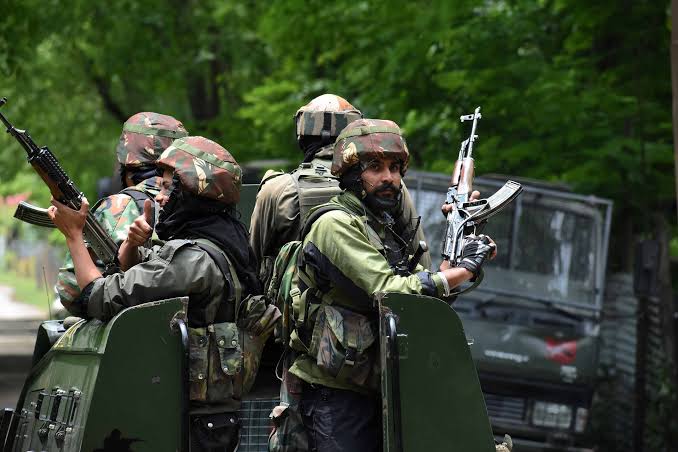