Two youth have gone missing from uptown are of Natipora in central Kashmir’s Srinagar district, the family members of the duo have said.

Irfan is a driver and Bilal is a shopkeeper by profession, both are neighbors.

Family members of both the missing youth told news agency KDC that on 14th December, when militants shot dead a Personal Security Officer (PSO) of Peoples Democratic Party (PDP) leader Haji Parvaiz, on the same evening their sons went missing from their homes sparking fears of them having joined militant ranks.

We have registered missing reports in Police post-Chanapora, they said.

Meanwhile, family members of both the missing persons have appealed to their sons to return back.

A police official told news agency KDC that they are verifying all the angles and nothing could be ruled out. More details will be followed. (KDC)

Two injured due to electrocution in south Kashmir, hospitalised 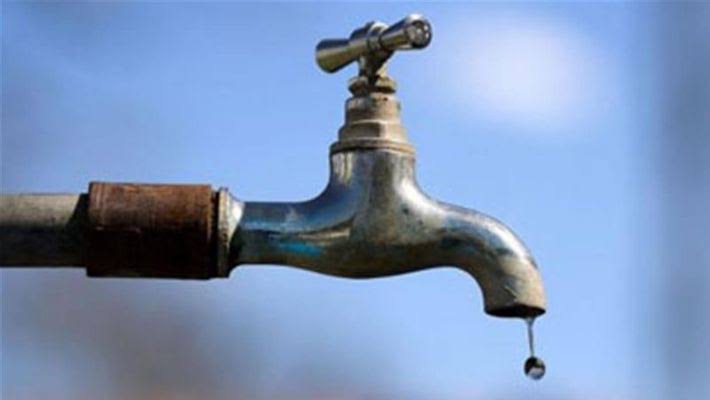 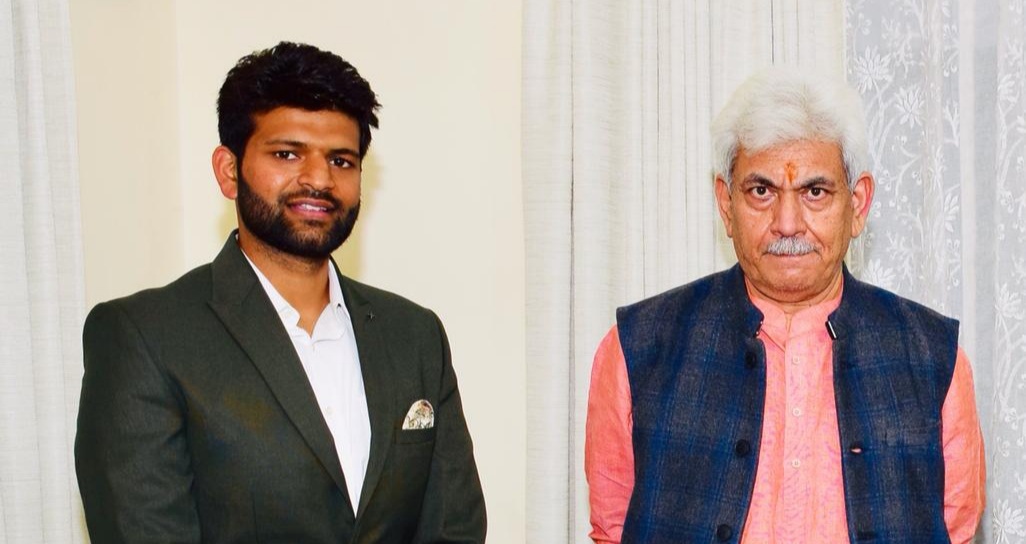