Shireen Nasri, a veteran Al Jazeera reporter, who was a correspondent in Palestine was killed by Israeli forces on Tuesday.

The reporter has been killed while she was covering a raid into the Jenin refugee camp in the West Bank.

It has been alleged that the reporter was attacked by the Israeli forces despite the fact that she was wearing a press vest.

Reacting to it, Linah Alsaafin, producer at Al Jazeera English tweeted that Israel has killed 50 Palestinian journalists since 2000.

This was a cold blooded killing. An assassination. Shireen was wearing her press vest and was targeted by Israeli army.

She further tweeted, “The most we’ll see out of Shireen Abu Aqleh’s targeted killing is a probe by the same forces that killed her who will absolve themselves.

This is what it means to be a Palestinian. No matter who you are, you’re always a target, & your death is accepted with zero accountability.”.

The news of Shireen Abu Aqla’s killing triggered an outpouring of grief and calls for the Israeli government to be held accountable.

Mo’tasem Attallah, 17, was killed by a civilian at an Israeli settlement in the southern West Bank city of Hebron. Earlier in the day, a 27-year-old Palestinian man was killed by Israeli soldiers.

Tensions between Israel and the Palestinians have been flaring in the past few weeks. 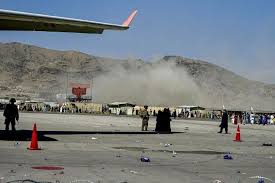 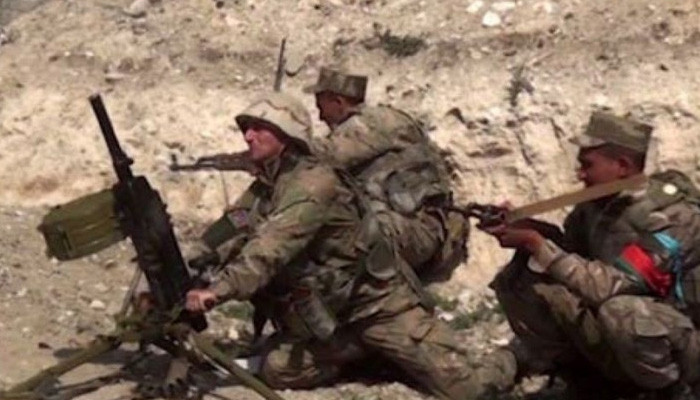