“Moderate to heavy rain/snow with isolated very heavy snow occurred at most places of J-K with higher reaches reporting 1-2 ft of snow and thunderstorms in Jammu region,” a meteorological department official here said in a statement to GNS.

Srinagar, the summer capital of the J-K, reported 7.5 inches of snow till 830 hours today, he said.

“We expect gradual decrease in rain/snow from today afternoon and sig,nificant improvement from evening,” the MeT official said, adding, “Overall improvement is most likely from February 24 onwards”. After this spell, the official said, “there’s no forecast of any major rain/snow till ending February.”

While Srinagar had 19 cms (7.5 inches) of snowfall till 0830 hours, it recorded a drop of 3.8 degrees Celsius in night temperature with mercury settling at 0.0°C against last night’s minus 3.8°C. The temperature was above 0.9°C than the normal for this time of the year in Srinagar, he said.

Kokernag, also in south Kashmir, received 34 cms (13.38 inches) snowfall and had a low of minus 1.0°C against 2.2°C on the previous night, the official said.

Pahalgam, the famous resort in south Kashmir, received 35 cms (13.77inches) while as it recorded a low of minus 0.8°C against minus 2.4°C last night, he said.

The temperature was 1.5°C above normal for this time of the year in the famous resort in north Kashmir’s Baramulla district, he said.

Kupwara town in north Kashmir received 5.2cms (2.04 inches) of snowfall recorded a low of 0.1°C against 2.2°C on the previous night, the official said.

While ‘Chillai Kalan’, the 40-day long harshest period of winter ended on January 30, and 20-day long ‘Chillai Khurd’ culminated on February 19, Kashmir is presently under the grip of 10-day-long ‘Chilla Bachha’.

Jammu recorded a low of 13.2°C against 12.8°C on the previous night, the official said. The temperature was 2.2°C above normal for the J-K’s winter capital during this time of the year, he said.

Banihal received 5 cms of snowfall recorded a low of 0.0°C, Batote recorded 7.3°C and Bhaderwah, with 0.5cm of snowfall, witnessed a low of 5.1°C, the official said.

Ladakh’s Leh recorded a low of minus 6.9°C against last night minus 8.6°C on previous night while mercury at automatic station in Kargil settled at minus 11.2°C. Kargil received 23.5 cms of snowfall.

Drass, the second coldest place in the world after Siberia, recorded a low of minus 7.2°C against minus 14.0°C on the previous night, official said. (GNS) 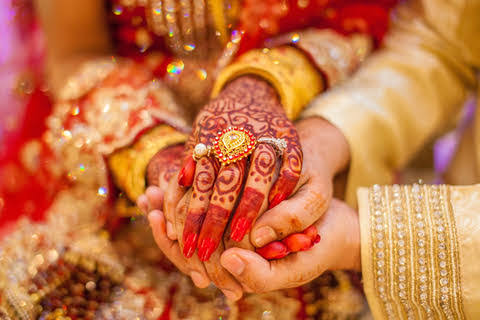 Police booked bridegroom for using firecrackers during marriage in Srinagar