Srinagar: Weatherman has forecast widespread light to moderate rain and snowfall in Kashmir Valley from Sunday night to March 8.

“As expected, light rain/snow occurred at some places Kashmir. Currently, weather is overcast to cloudy at most places of Kashmir & at some places of Jammu,” a meteorological department official said in a statement to GNS.

“Current weather likely to continue till tomorrow morning. Thereafter, weather likely to remain partly cloudy during March 4 and 5th,” he said, adding, “Another Western Disturbance is likely to affect J-K during 6th (night) to 8th due to which we expect widespread Light to Moderate Rain/Snow( mainly over higher reaches).”

He however said that there was no forecast of any significant weather till March 7. 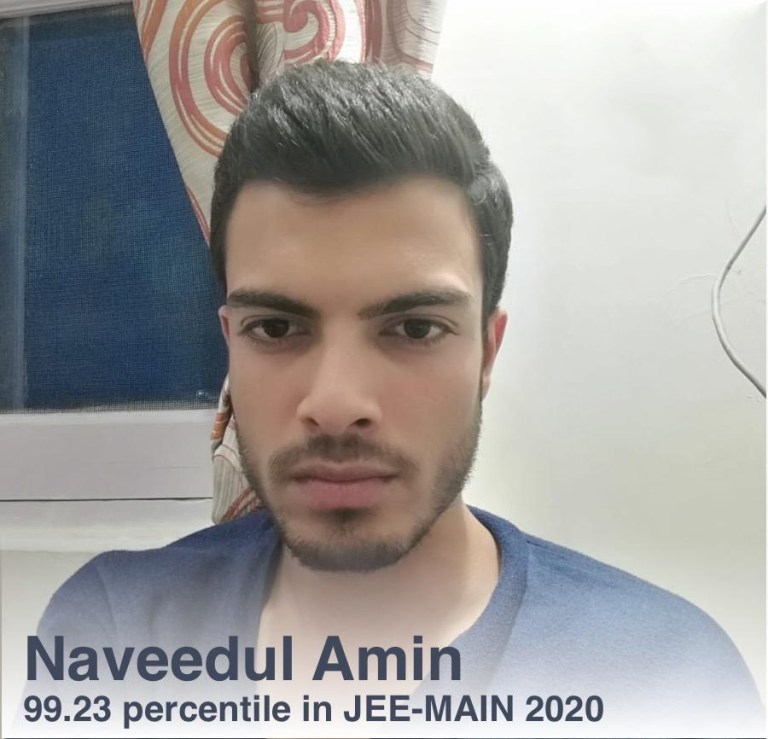