Srinagar: A youth was killed during a scuffle over some land dispute in the Vailoo area of Kokernag in south Kashmir’s Anantnag district on Thursday morning.

He identified the deceased as Ishfaq Ahmad son of Ghulam Nabi Sheikh, a resident of Gohan Vailoo. “He died on the spot.”

The official said that a police party from nearby police post was rushed to the spot and they have taken the body into their possession for further formalities. 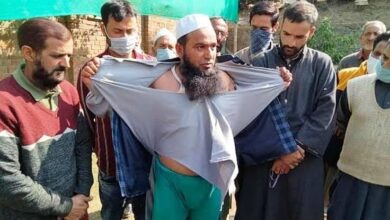 BJP’s Javid Quershi, 10 others disqualified by ECI from contesting election 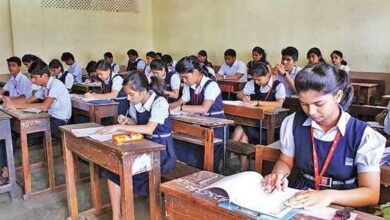