Inspector General of Police (IGP) Kashmir Thursday said that three militants including a foreign militant came to snatch weapon from a policeman guarding the revered shrine of Hazratbal shrine and in a brief shoot-out, one foreign militant has been killed while two managed to flee from the spot.

“Three militants including a foreigner who was active for the past six months in Srinagar tried to snatch weapon from a guard at Hazratbal shrine. The alert policeman fired at the militant and foiled the bid. In retaliation, one foreign militant whose video was also viral on social media recently, was killed while two others managed to flee who are being tracked down,” IGP Kashmir told reporters, outside the revered shrine of Hazratbal.

He said militants are using religious places to take shelter but police are very active and will foil all such bids. The IGP said that two local militants of Lashkar-e-Toiba first entered the masjid in Naina, Pulwama and after initial exchange of fire they took shelter in a nearby structure. “Both were killed,” he said.

About the recovery of body of a TA soldier in Budgam, the IGP said that police were investigating all angles as to whether he was killed by militants or whether he had a quarrel with anyone.

“All angles are being probed,” he said. (KNO) 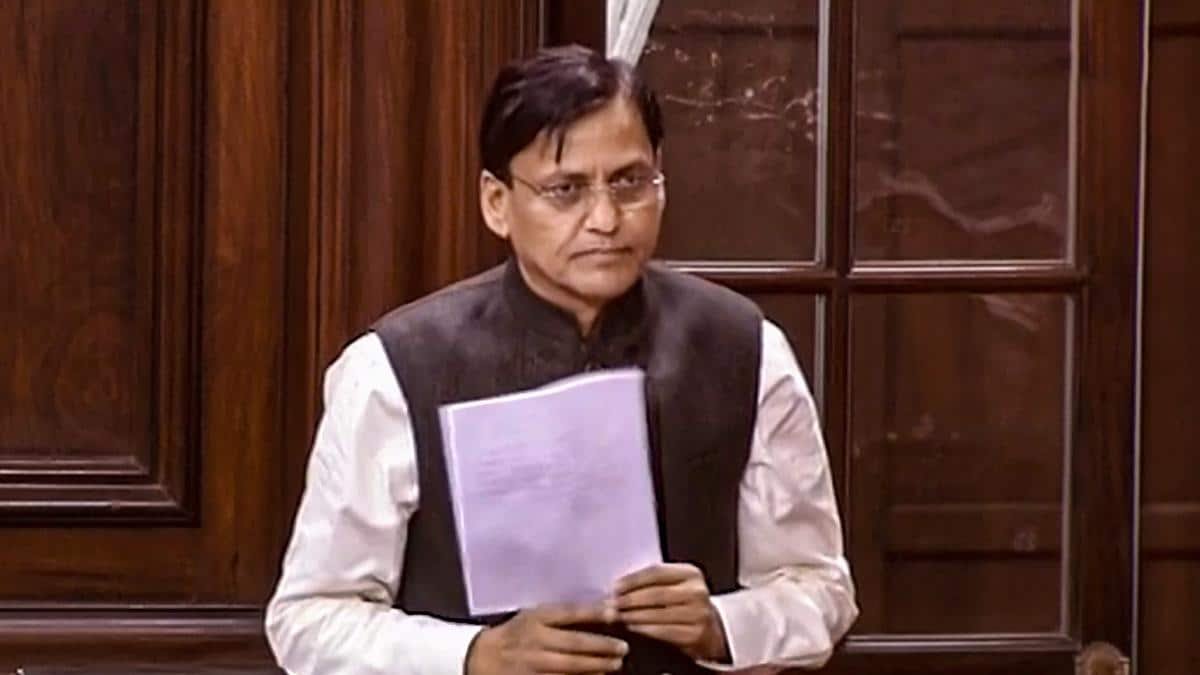 Only 2 from outside J&K purchased assets since 2019 move, MHA tells Lok Sabha 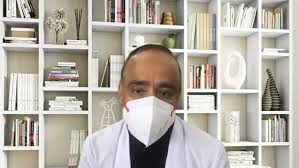