An army porter was killed in a forward post in Mayan sector of Uri in firing by Pakistani rangers on Wednesday afternoon.

A senior police officer said that Pakistani forces fired few bullets towards 11 Mahar regiment of Indian army post in Mayan sector in which a porter received injuries and succumbed to his injuries later.

The slain porter has been identified as Altaf Ahmad Jinder a resident of Gohalan Uri. 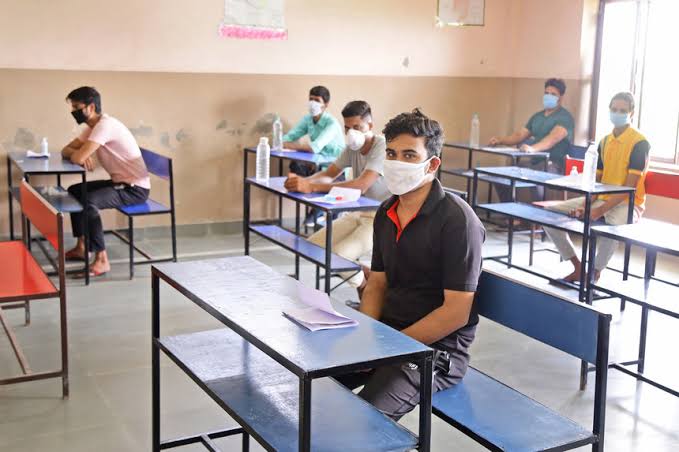 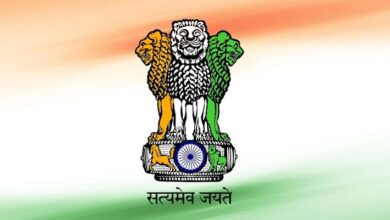 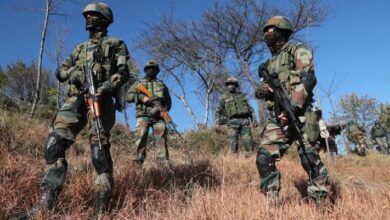