A recruitment drive organised in the border district of Kathua for the posts of Special Police Officers saw a large number of women participants.

An estimated around 2,500 candidates showed up for the drive on Saturday.

Participants thanked the administration and Jammu and Kashmir Police for the opportunity.

“There are 100 vacancies and 2,500 candidates. The government has given a good chance for us to secure a job. I want to serve the country. My focus is on giving my best,” said Diksha, one of the candidates appearing in the test.

Another candidate, Preeti said, “I want to serve the nation and make my parents proud. I will give my best. I would like to thank Jammu and Kashmir police for holding this test.”

Dimple, a candidate who appeared for test said, “It is a good opportunity. I am giving such a test for the first time. I am excited and I am confident that I will clear this test. I want to serve the people of the nation.” (ANI) 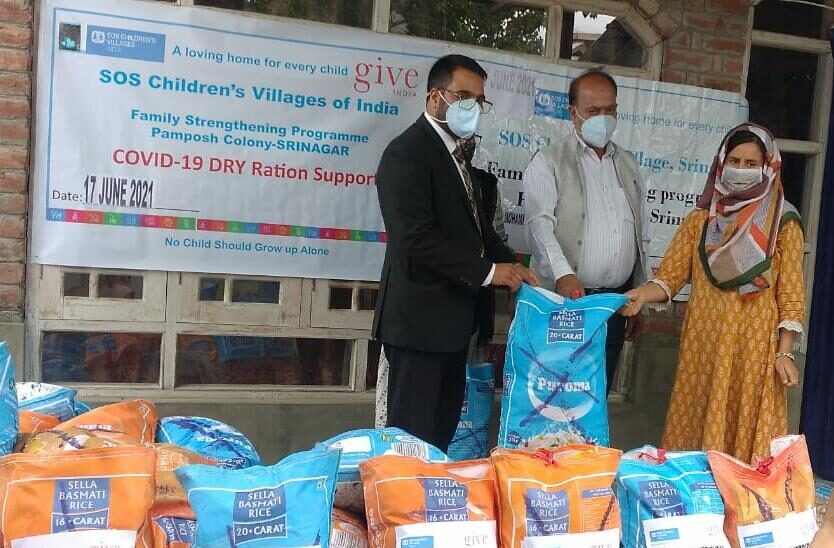 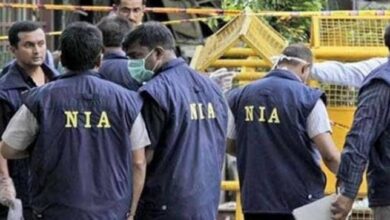 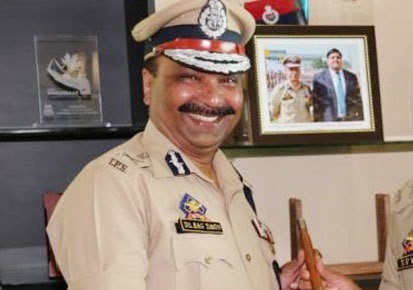